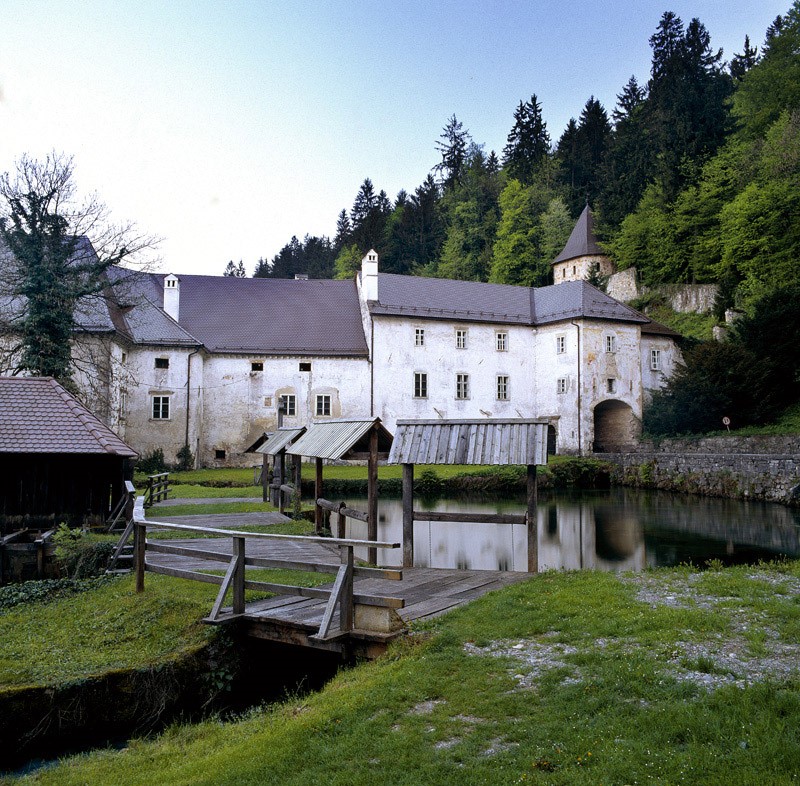 According to the Labour Migration Index (131.4), this region was very labour-oriented; the number of persons in employment working in the region was much higher than the number of persons in employment living in the region. In terms of employment, this region was also very important for residents of other regions. Average monthly net earnings of persons employed in the region were the highest in the country (EUR 1,321), 9% higher than average monthly earnings in Slovenia. In the Osrednjeslovenska statistical region more than 38% of the national GDP was generated, which was EUR 32,168 per capita. The region was first in terms of the number of enterprises in the country. It had a third of all enterprises. In this region the second lowest number of passenger cars (535) per 1,000 population was recorded. People in this region were driving on average the youngest cars (9.8 years). Only 56.6% of wastewater was treated before discharge from the sewage system. In comparison with other regions, this was the lowest share.