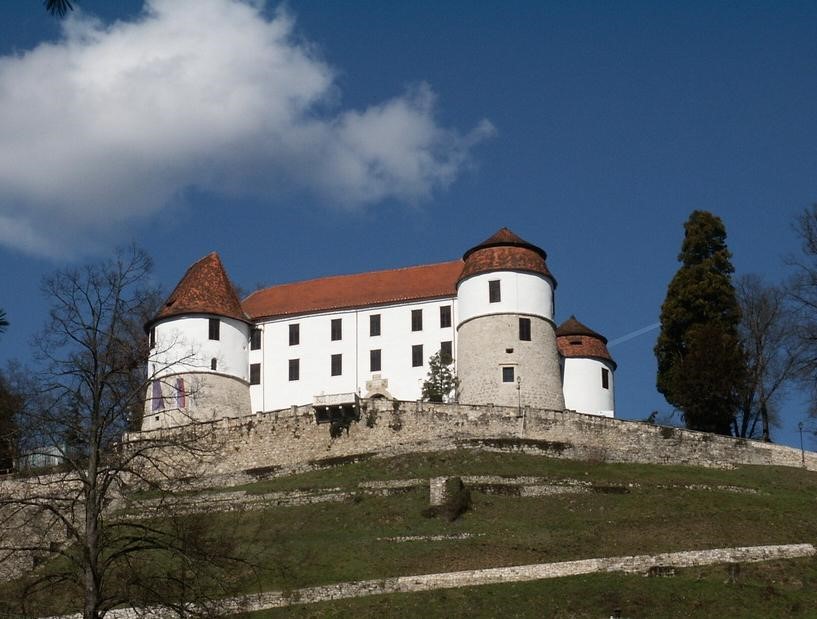 Regarding the area, Posavska is the second smallest region in Slovenia. Nevertheless, with 968 square kilometres it is twice as large as the smallest region, Zasavska. The Posavska statistical region had about 4% of Slovenia’s population in 2020. The region recorded a natural decrease, while net migration was positive. Total increase was 137 persons. The share of mothers under the age of 20 was the second highest in this region (1.7%). It was the highest in Jugovzhodna Slovenija (3.7%). In 2020, the share of women who gave birth to a third or a child of a higher order was also the highest in both mentioned regions. This share in Posavska was 18.3%, 2.1 percentage points higher than in Jugovzhodna Slovenija. The share of the population (25–64 years) with tertiary education (19.7%) was below the average for Slovenia (24.5%), while the share of the population with basic education or less (25.6%) was above the average for Slovenia (22.7%). Residents of this region assessed their life satisfaction worse than in most other regions, namely 7.2 out of 10. The lowest score was given by the residents of Pomurska and Koroška.

In 2020, the employment rate in the Posavska statistical region (66.2%) was slightly above the national average. The difference between the employment rate for men (71.0%) and the employment rate for women (60.8%) was the second highest. About a third of the persons in employment in the region worked outside the region of residence. Average monthly net earnings were EUR 49 below the national average; they amounted to EUR 1,160. GDP per capita was EUR 19,583. The share of people living in overcrowded dwellings was the third highest (15.5%). In 2020, 477 kg of municipal waste was generated per capita. This was 88 kilograms per capita less than in the Obalno-kraška statistical region, where the largest amount of municipal waste per capita was generated. Households in the region were supplied on average 36 m3 of water per capita from the public water supply. This was more than 8 m3 less than in the Gorenjska statistical region, where the largest amount (44 m3) of water was supplied to households from the public water supply.