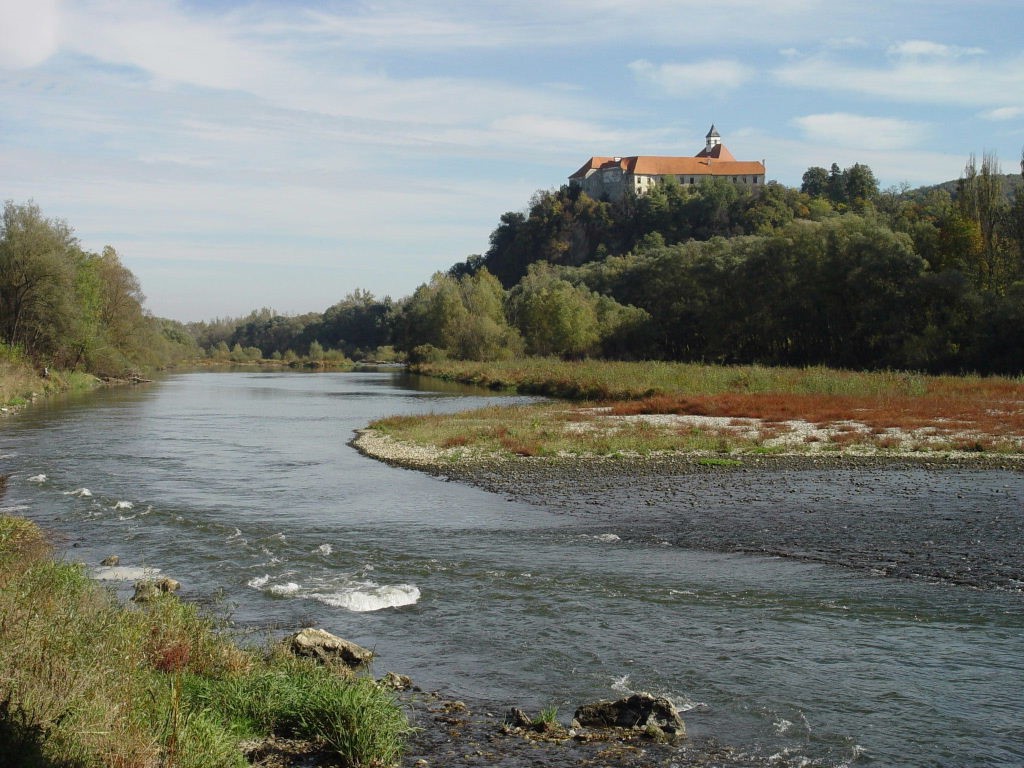 Source: Environmental Agency of the Republic of Slovenia

Podravska, the second most populated statistical region, had 16% of Slovenia’s population in 2020. Its population density was 150 inhabitants per square kilometre. As in the majority of other regions, this region also recorded a natural decrease in 2020 (-4.9 per 1,000 population). However, due to the positive net migration between statistical regions and from abroad (this was more significant), the population in 2020 slightly increased over the previous year. The share of people aged 0–14 was the second lowest (13.9%); it was lower only in the Pomurska statistical region. 64% of children were born to unmarried mothers. Only two regions had higher shares: Pomurska and Koroška. The mean age of first-time mothers in 2020 was 29.4. The mean age at death, which was the second lowest, was 78.4 years; the highest was in the Goriška region (80.4 years).

In 2020, the employment rate was among the lowest in Slovenia (60.7%). 17% of persons in employment worked outside the region of residence, which is not much since only Osrednjeslovenska (10%) and Goriška (16.9%) had lower values. The region generated 12.7% of the national GDP; GDP per capita was the fifth lowest in the country. The region had just over 27,500 enterprises with on average 4.7 persons employed. The at-risk-of-poverty rate was among the highest; 16.5% of people lived below the at-risk-of-poverty threshold. Only one region, Koroška, had a higher at-risk-poverty rate (by 1.2 percentage points). In the region, 491 kg of municipal waste per capita was generated and 71% of it was collected separately. This ranked Podravska fourth in the country. The region was third in terms of the number of convicted persons per 1,000 population (2.5).