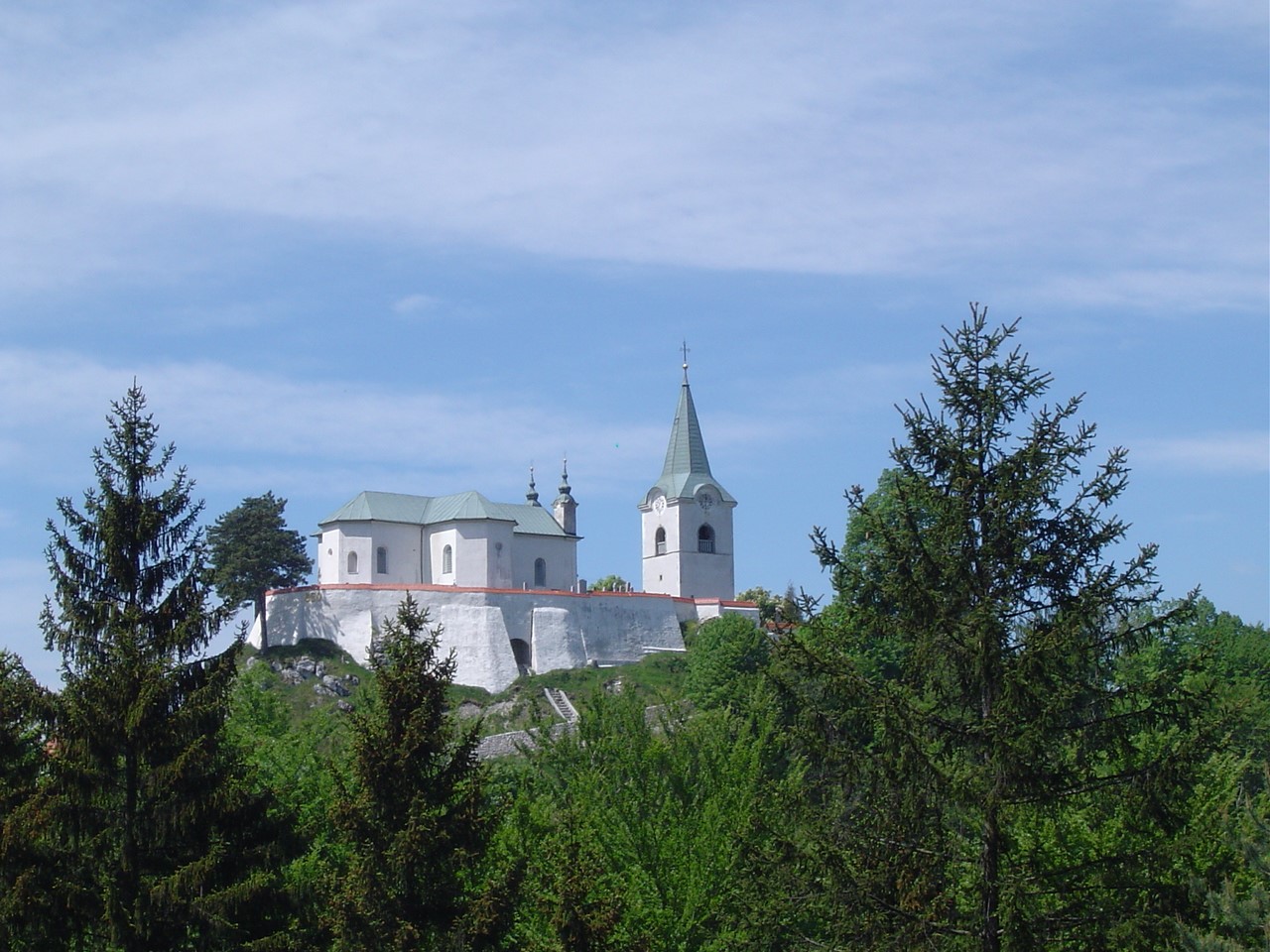 In terms of the area, the Zasavska statistical region is the smallest in Slovenia. It is more than five times smaller than Jugovzhodna Slovenia, the largest one. The Zasavska statistical region had 3% of Slovenia’s population in 2020. With a population density of 118 inhabitants per square kilometre, it was the third most densely populated region. The share of foreign citizens among the population was among the lowest (5.7%). The educational structure of the population was less favourable. Namely, only 20% of the population had tertiary education, which was 4.8 percentage points less than the national average. The severe material deprivation rate was the highest at 5.6%. Severely materially deprived are persons living in households whose living conditions are severely constrained by a lack of financial resources, irrespective of persons’ preference. Housing costs (including possible rent or mortgage repayments) were a heavy burden in 2020 for 36% of households in the region. Compared to other regions, this was the highest share. 24% of households had problems with noise from their neighbours or from the street (traffic, industry, firms, etc.), which was the highest share. The share of households with problems such as pollution, grime or other environmental problems caused by traffic or industry was also the highest in the country (27%).

The employment rate in Zasavska in 2020 was slightly lower than the national average; it was 65.2%. The difference between the employment rate for men (67.9%) and women (62.4%) was the lowest among the regions at 5.5 percentage points. The share of people who worked outside the region of residence was the highest in this region (53.1%); the vast majority of these persons worked in the Osrednjeslovenska statistical region. Average net earnings in Zasavska in 2020 amounted to EUR 1,105, which was EUR 104 less than the national average or EUR 216 less than in Osrednjeslovenska. In the Zasavska statistical region the GDP per capita was the lowest in the country (EUR 12,174), representing 1.5% of the national GDP. The region had more than 4,000 enterprises. The number of passenger cars per 1,000 population was also the lowest (529), while their average age was 10 years.