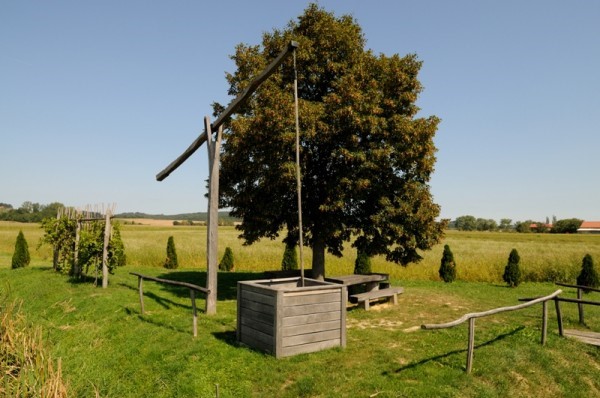 Residents of Pomurska assessed general satisfaction with their life with the second lowest average score of 6.9 out of 10. The share of households that received financial or material assistance from charities in this region was second highest, namely 7%; it was only higher in Zasavska (10%). Dwellings that were in bad condition (problems such as a leaking roof, damp walls/floors/foundation, or rot in window frames or the floor) were inhabited by 27% of households, which was the highest share among the regions. In the Pomurska statistical region, 3.8% of the national GDP was generated in 2020. GDP per capita amounted to EUR 15,448, EUR 6,864 less than the average in Slovenia. 6.6% of the regional value added was generated by agriculture, the highest share in the country. The region had about 8,000 enterprises, which on average employed four people. The employment rates for men (60.7%) and women (54.5%) were the lowest in Slovenia.