The total fertility rate, which is the average number of live born children per woman of childbearing age (at the present mortality rate and on the assumption that the woman will reach her 49th birthday), was 1.58 in 2014 or approximately the same as in 2012. Similar values were recorded at the end of the 1980s. In the last ten years the total fertility rate has been increasing but the fertility is still below the replacement rate.

After World War II, the mean age of a mother at first birth is every year higher. Mothers who gave birth in 2014 were on average 30.6 years old. Those who gave birth for the first time had on average 29.1 years. Compared to 2013, both mean ages increased by 0.1 year.

Another year of natural increase 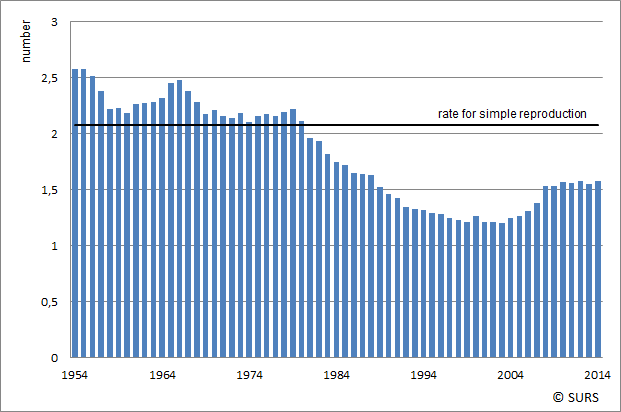 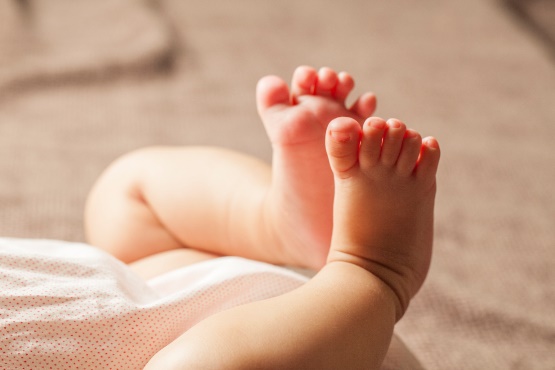