The most important macroeconomic aggregates which are derived from the preparation of TSA and which we present here are value of tourism consumption in the country according to individual categories, tourism value added and tourism GDP.

Tourism (direct) GDP comprises in addition to value added also net taxes on expenditures for tourism goods and services. Taking into account all taxes paid as a consequence of tourism consumption, tourism GDP amounted to EUR 1,747 million in 2012 and EUR 1,824 million in 2014 and in both years represented 4.9% of total GDP in Slovenia. 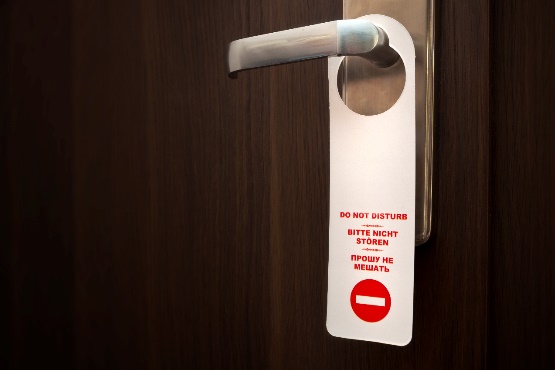