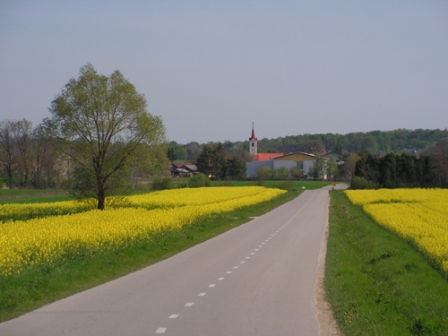 Municipality Kobilje, which is part of the Pomurska statistical region, measures 20 km2; this ranks it 198th among Slovene municipalities.

The mean age of people in Kobilje was 45.9 years, which was higher than the national average (43.4).

Kobilje had 1 kindergarten. It was attended by 15 children or 88% of all children aged 1–5, which was more than the national average of 81%. In the school year 2019/20 elementary school in Kobilje was attended by about 40 pupils, while various upper secondary schools were attended by about 20 pupils. There were 30 students and 4 graduates per 1,000 people in the municipality; in Slovenia the averages were 37 per 1,000 and 8 per 1,000, respectively.

In Kobilje, average monthly gross earnings per person employed by legal persons were about 16% lower than the annual average of monthly earnings for Slovenia; net earnings were about 12% lower.

Among 100 inhabitants in the municipality, 55 had a passenger car. The car was on average 9 years old.

In 2019, 200 kg of municipal waste per person was collected in Kobilje, which is 159 kg less than on average in Slovenia.