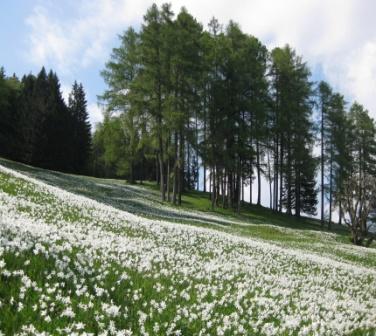 The mean age of people in Jesenice was 43.8 years, which was higher than the national average (43.6).

Among 1,000 inhabitants in the municipality, 495 had a passenger car. The car was on average 10 years old.

In 2020, 554 kg of municipal waste per person was collected in Jesenice, which is 199 kg more than on average in Slovenia.