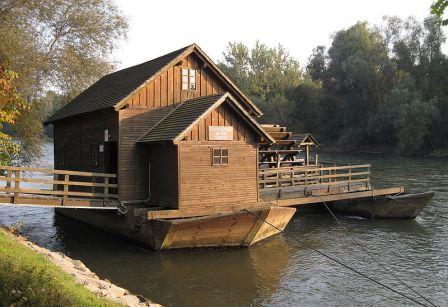 The mean age of people in Beltinci was 44.0 years, which was higher than the national average (43.6).

Among people aged 15–64 (i.e. working age population) about 60% were persons in employment (i.e. persons in paid employment or self-employed persons), which is less than the national average (66%).

In Beltinci, average monthly gross earnings per person employed by legal persons were about 19% lower than the annual average of monthly earnings for Slovenia; net earnings were about 17% lower.

Among 1,000 inhabitants in the municipality, 558 had a passenger car. The car was on average 10 years old.

In 2020, 359 kg of municipal waste per person was collected in Beltinci, which is 4 kg more than on average in Slovenia.