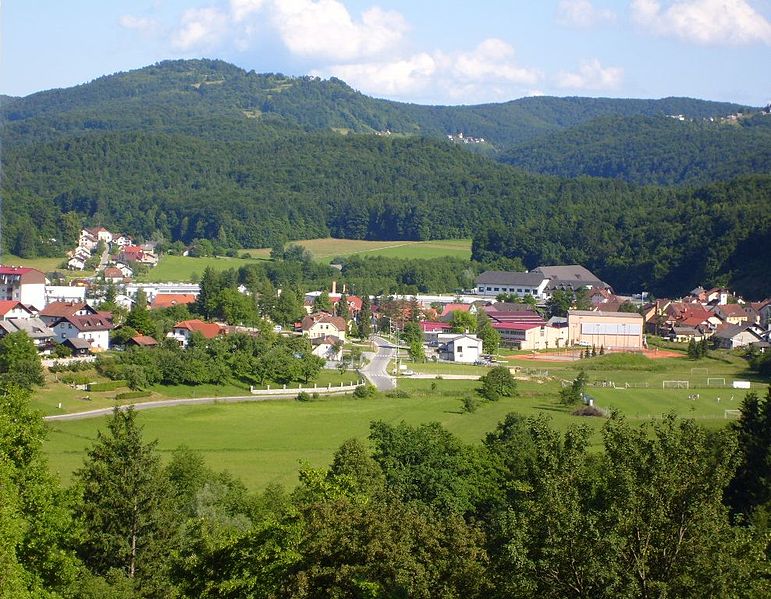 Municipality Mirna, which is part of the Jugovzhodna Slovenija statistical region, measures 31 km2; this ranks it 176th among Slovene municipalities.

The mean age of people in Mirna was 41.9 years, which was lower than the national average (43.4).

As in most Slovene municipalities, in Mirna the number of old people was higher than the number of young people: there were 108 people, aged 65 or more, per 100 people aged 0–14. This ratio shows that the value of the ageing index was lower than the national average of 133. It also shows that the mean age of people in Mirna is growing more slowly than in Slovenia as a whole. Data by sex show that the ageing index for women was in all municipalities except in two (Jezersko and Loški Potok) higher than the ageing index for men. In Mirna – as in most Slovene municipalities – more women were 65+ years old than 14 or less; for men the situation was the same.

In Mirna, average monthly gross earnings per person employed by legal persons were about 13% lower than the annual average of monthly earnings for Slovenia; net earnings were about 10% lower.

Among 100 inhabitants in the municipality, 59 had a passenger car. The car was on average 10 years old.

In 2019, 263 kg of municipal waste per person was collected in Mirna, which is 96 kg less than on average in Slovenia.