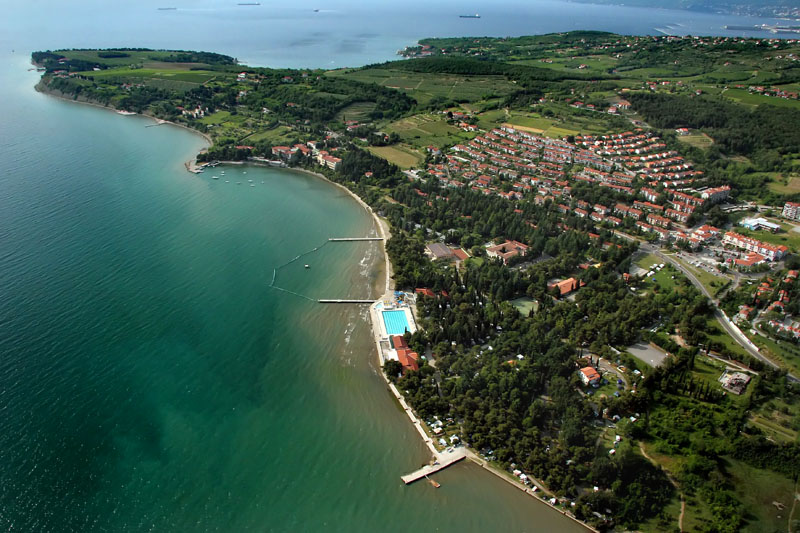 Municipality Ankaran, which is part of the Obalno-kraška statistical region, measures 8 km2; this ranks it 211th among Slovene municipalities.

The mean age of people in Ankaran was 44.6 years, which was higher than the national average (42.9).

The registered unemployment rate was 9%, which is less than the national average (11.2%). As in most Slovene municipalities, more women than men were unemployed.

In Ankaran, average monthly gross earnings per person employed by legal persons were about 4% lower than the annual average of monthly earnings for Slovenia; and net earnings about 4% lower.

Every other person in Ankaran had a car (58 passenger cars per 100 population); cars in this municipality were on average 10 years old.

In 2016, 365 kg of municipal waste per person was collected in Ankaran, which is 18 kg more than on average in Slovenia.