Total net electricity generation in October 2021 lower, import higher than a year ago

In October 2021, 851 GWh of electricity was imported and 783 GWh was exported. Compared to the same month last year, import increased by 78% and export decreased by 22%.

In October 2021, supply of energy commodities in general went up with exception of Motor Gasoline supply fell with 10%. Compared with previous month we further noticed supply rise as 52% with Natural Gas, 31% with Heating and Other Gasoil, 22% with Lignite and Brown Coal, 21% with LPG, 20% with Kerosene Jet Fuel, 18% with Other Petroleum Products and 13% with Hard Coal.

Compared to October 2020 supply of energy commodities increased as 156% with Kerosene Jet Fuel, 99% with Heating and Other Gasoil, 23% with Motor Gasoline, 12% with Transport Diesel Oil and 5% with Other Petroleum Products.


Share of energy from renewable sources in gross final energy consumption in 2020 was 24.14%

The share of energy from renewable sources in gross final energy consumption in 2020 was 24.14%, which is almost 2.2 percentage points higher than in 2019. 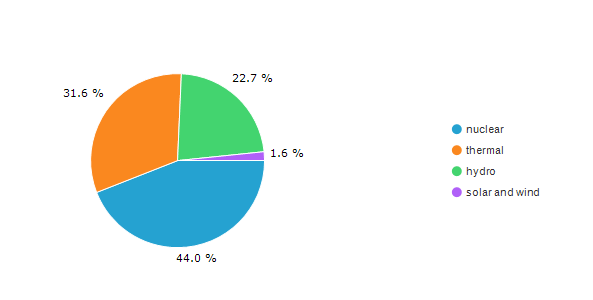 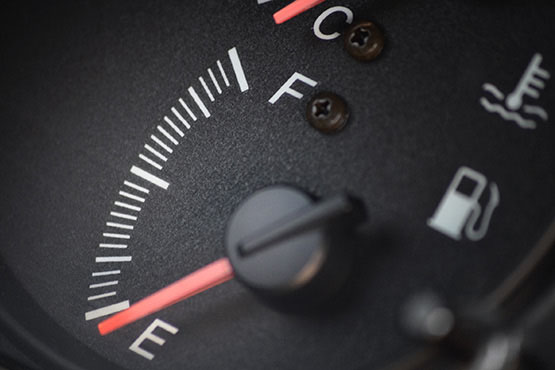 In 2021, energy dependency of Slovenia was 2 percentage points higher than in the previous year 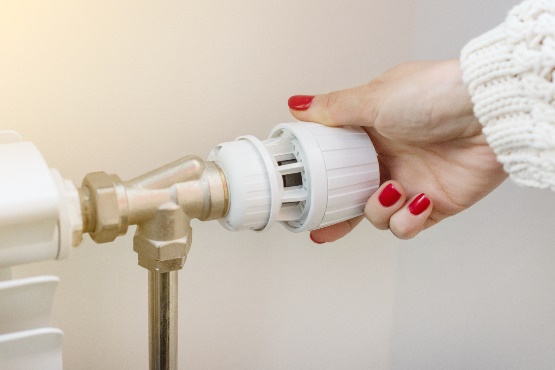 Energy in Slovenia and the EU-27 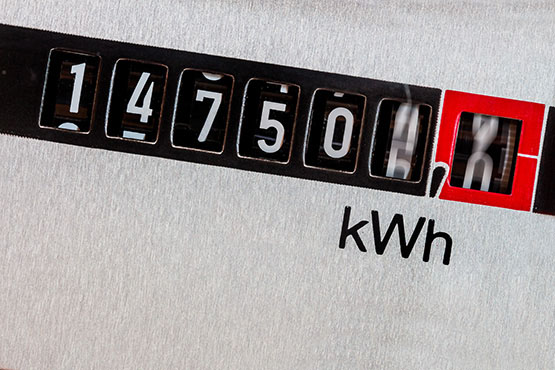 In March 2022, less net electricity generated than in March 2021