In August 2021, 26% more building permits were issued and 55% more dwellings were planned than in the previous month.

More dwellings planned than in July 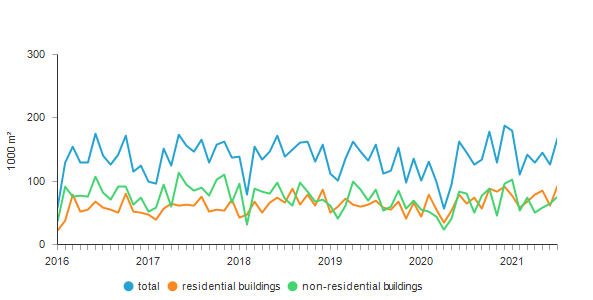 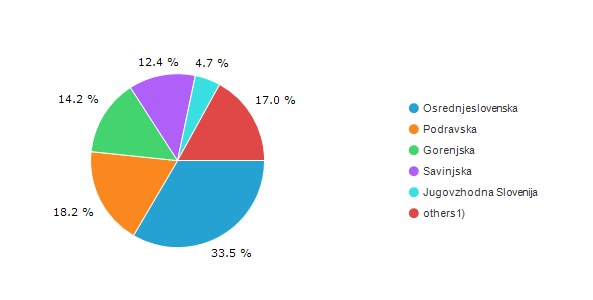 The sentiment indicator slightly up

Confidence in manufacturing and retail trade improved, in construction and services worsened 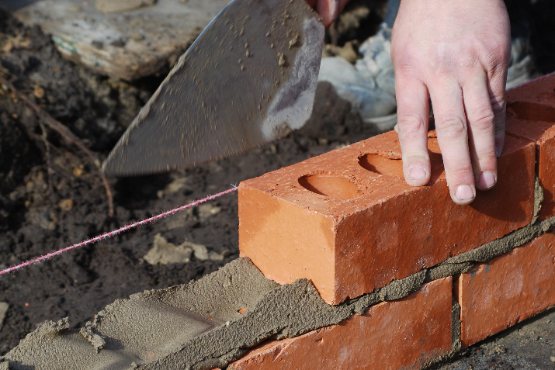 In October 2021, fewer building permits issued than in September 2021 and more than in October 2020