Cultural activities on the stage, Slovenia, 2020

In 2020, cultural institutions prepared on their stages on average 31 performances per day, in 2019 on average 68

In 2019, houses of culture, theatres and music institutions prepared 11,222 performances, which were attended by around 1.5 million visitors; the cultural production was diminished by 45%.

Almost 98% of cultural institutions with stage activity reported about the impact of the pandemic crisis in 2020; at the same time, around 71% also said that the situation encouraged other forms of activity. In addition, the vast majority of these institutions (around 86%) had fewer tours of own performances in 2020 than planned; only 7 institutions reported the increase of tours with their own events. The number of tours in 2020 was 3,617, representing only close to 47% of the tours in 2019.

In 2019, cultural institutions performed 11,222 events (premieres and repeats) on their stages: half of the events were the result of their own production and co-production and the remaining were hosted events. As expected, most  (75%) events were performed in houses of culture and cultural centres, 24% in theatres and both operas, whereas music institutions, which mostly had their own performances elsewhere, produced the remaining one percent of all events. More than half of all performances were own productions of the cultural institutions.

This year was the first time we asked cultural institutions about the number of e-events prepared for the virtual space. Our data show that the total production of virtual events in 2020 was around 35% of the production of performances on the stage in the cultural institutions themselves. In other words: in addition to the 11,222 events offered in the premises of cultural centres, theatres and music institutions, 3,974 e-events for the virtual space were prepared as well. In 2020, these institutions employed 2,627 persons and there were 9.168 external associates as well.  Compared to 2019, the number of employees increased by 9 people, while the number of external collaborators decreased by more than 31%.

Among external associates the largest share were the self-employed in culture (26%) followed by voluntary, unpaid workers (22%) and by associates with contracts for copyright work (21%). 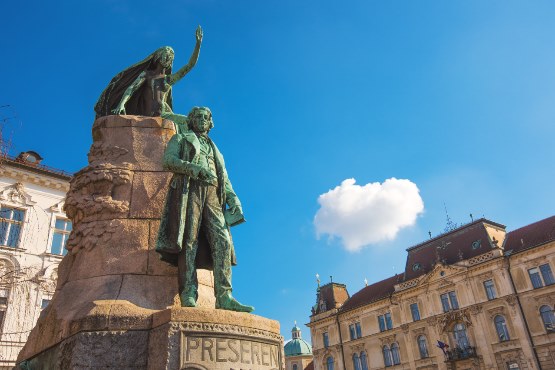 In 2020, the government spent EUR 214 per person on culture, while each individual spent on average EUR 177 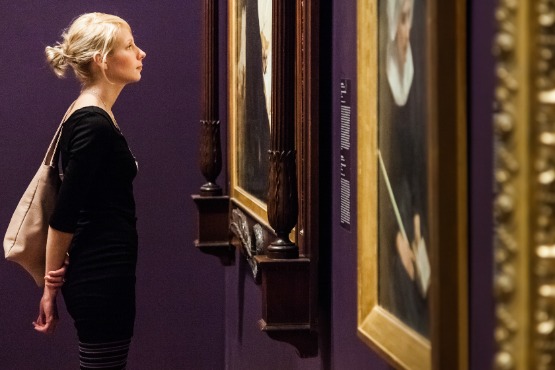 Despite the pandemic, on average 31 cultural events on stage every day.