Acknowledgement and ascertainment of paternity and adoptions of children, Slovenia, 2020

In 2020, 10,187 acknowledgements and 30 ascertainments of paternity were registered as well as 21 adoptions, 6 of which from abroad.

21 adoptions, 6 of which from abroad

Acknowledgement of paternity by age of child, Slovenia 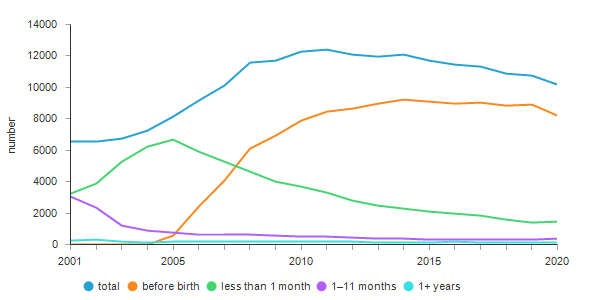 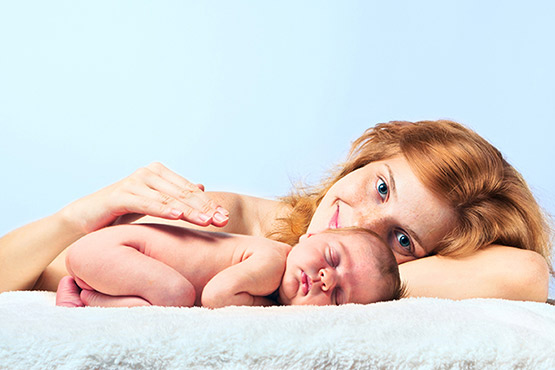