In the 1st quarter of 2021, the ILO unemployment rate in Slovenia was 5.6%. More detailed data on employed, unemployed and inactive persons are now published in the SiStat Database.

SHARE RELEASE:
Print
Data on the Labour Force Survey results in Slovenia for the 1st quarter of 2021, published in the First Release of 28 May 2021, are now published in the SiStat database.

METHODOLOGICAL NOTE
The Slovenian Labour Force Survey has a revised questionnaire and methodology valid from the first quarter of 2021. The majority of changes are consequences of the new Regulation (EU) 2019/1700 of the European Parliament and of the Council of 10 October 2019 establishing a common framework for European statistics relating to persons and households, based on data at individual level collected from samples, together with its implementing and delegated acts.
Key changes (which also have consequence on the disseminated statistics) include new definitions of the target population, household and employed persons.
The target population are all residents of Slovenia residing in the private households (until 2020 the target population were all Slovenian residents). A household is any community (with family or other relations) of persons who live and eat together and use their income to cover basic living needs. In the revised definition, also students who do not live in their primary household are considered to be in the household if they are economically dependent on this household.
Employed persons are persons aged 15–89 who during the reference week did any work for pay or profit (in cash or kind) or family gain for at least one hour, including contributing family workers. Persons who were not working but had a job from which they were temporarily absent are also considered employed. Absences include holidays, annual, sick, parental and maternity leave, education or training connected to the job. Seasonal workers absent due to off-season time but performing any kind of work linked to their seasonal work are also listed among employed persons. The same goes for those absent due to other reasons or lay-off if the total duration of absence is 3 months or less. 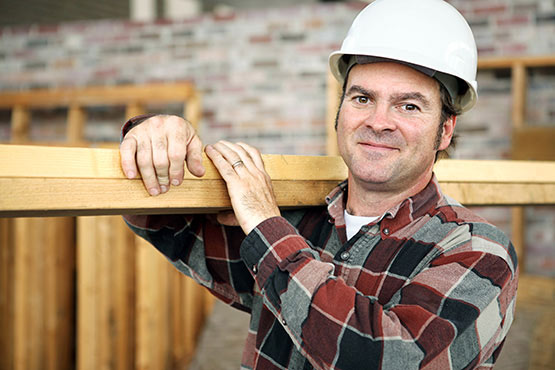