In January 2021, the confidence indicator in construction, manufacturing and services went up, while in retail trade it went down. Enterprises stated that uncertain economic conditions, bad weather conditions and the coronavirus were the main factors limiting their activities.

Among the components of the retail trade confidence indicator, the volume of stocks indicator (35 p.p. lower) had the greatest impact. Most other indicators also deteriorated, but the most significant improvement was shown by the sales price indicator (by 38 p.p.).

Due to more total orders, the confidence indicator was higher, but the expected employment indicator had no impact as it was the same as last month. The following indicators also grew: employment, expected orders, and (slightly) current and expected prices.

Most construction enterprises stated bad weather conditions as the main limiting factor in their activities (stated by 40% of enterprises or 21 p.p. more than in the previous quarter). This was followed by strong competition in own sector (26% or 6 p.p. fewer), the coronavirus (25% or 10 p.p. more) and insufficient demand (23% or the same as in the previous quarter).

The confidence indicator increased due to higher values of all three indicators: expected demand, demand and business situation. The other indicators remained almost the same as in December 2020.

Monthly changes in the value of confidence indicators, Slovenia, January 2021 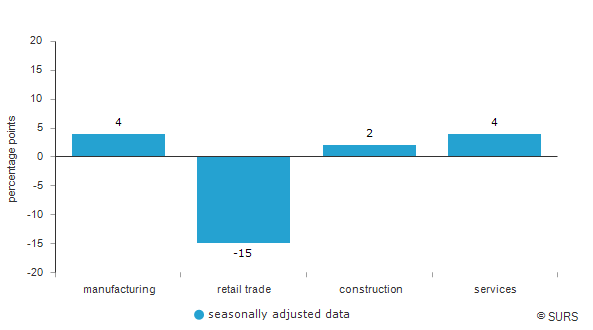 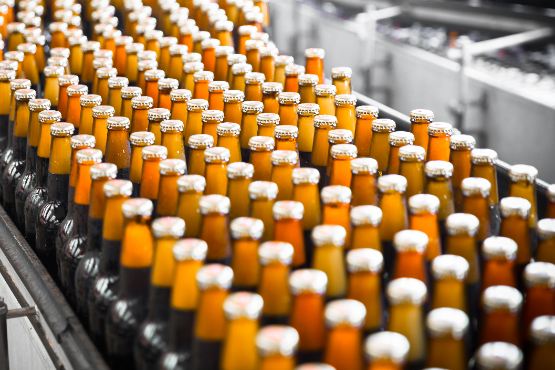