The total floor area of planned buildings larger than in August

Fewer dwellings planned than in August 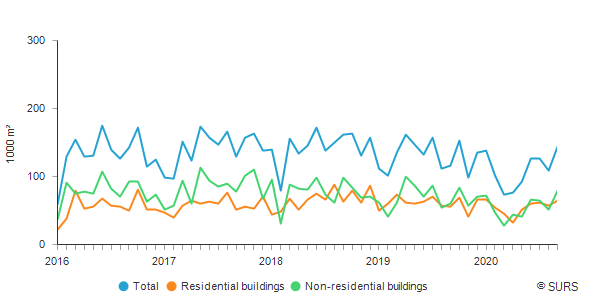 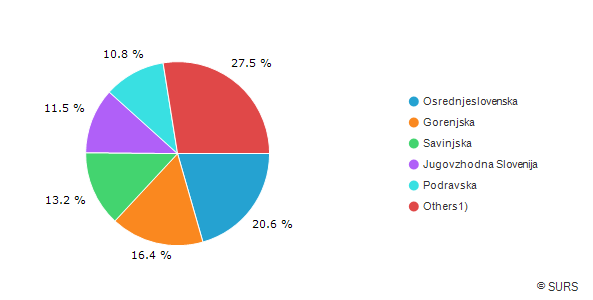