Foreign tourists and their expenditures, Slovenia, 2019

In 2019, most foreign tourists staying in hotels or camping sites visited Slovenia for private reasons

In the selected periods in 2019, most foreign tourists who were accommodated in hotels or camping sites in Slovenia visited Slovenia for private reasons. In the main season, their average daily expenditure was EUR 97 per person.

More data in the SiStat Database

Detailed final data and data on annual estimates are available in the SiStat Database. 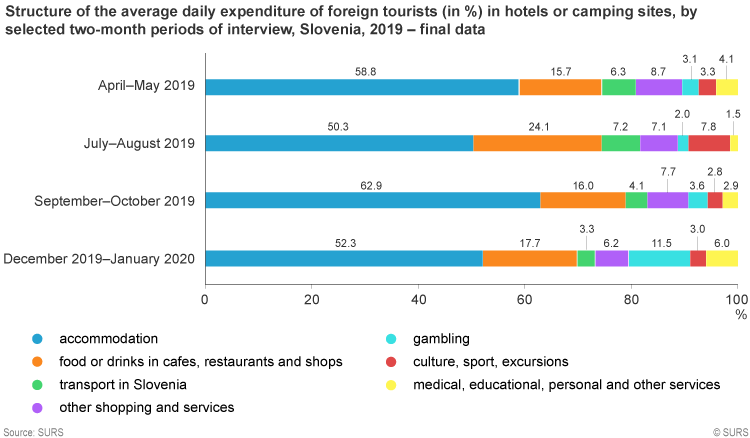 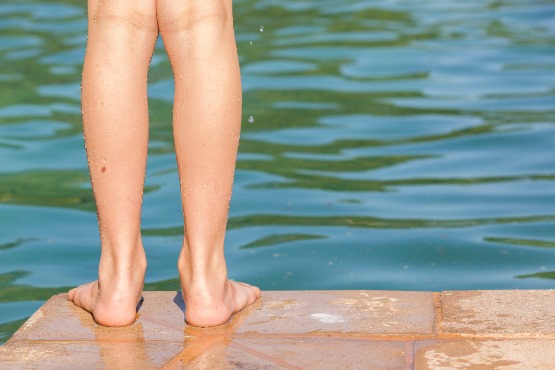 The 4th European Statistics Competition is on: build your teams and sign up! 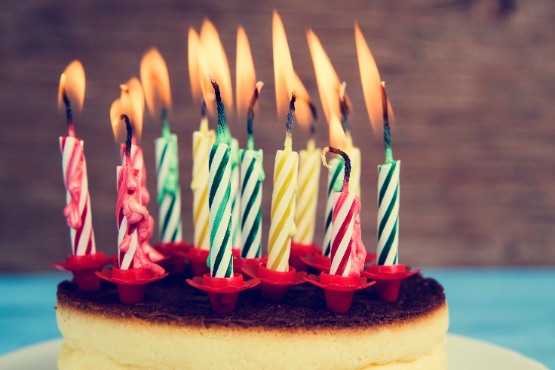 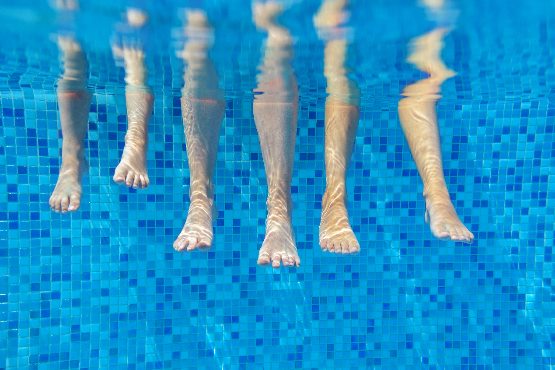