Exports and imports of goods by the statistical regions and groups of countries, Slovenia, 2nd quarter 2020

Due to the epidemic, in the second quarter of 2020 external trade goods decreased in terms of value by one fifth compared to the first quarter of 2020; however, the impact of the epidemic is equal in all regions, as trade shares by individual regions and groups of countries remained the same.
Trade in goods with European countries by statistical regions, Slovenia, 2nd quarter 2020 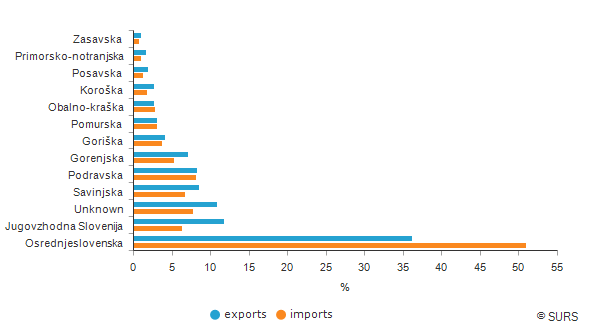 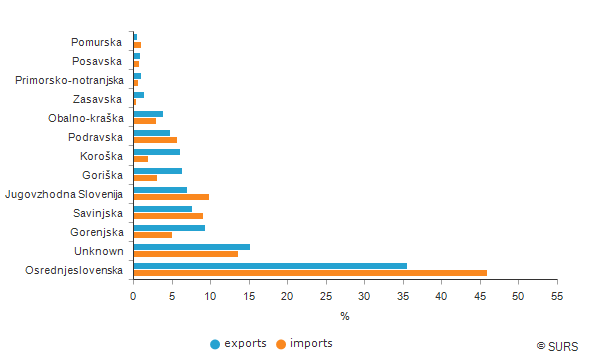 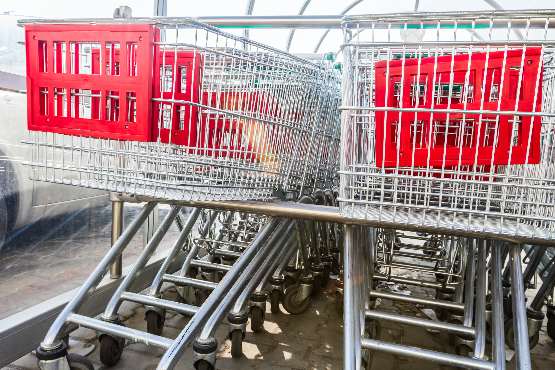 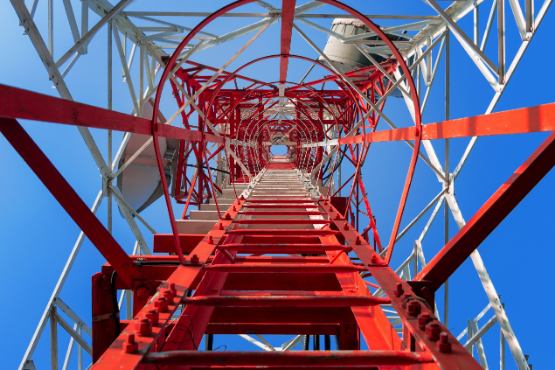 In the 2nd quarter of 2020, a 22% annual increase in national outgoing mobile traffic 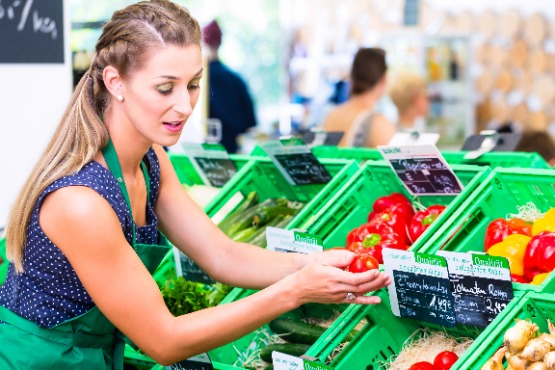 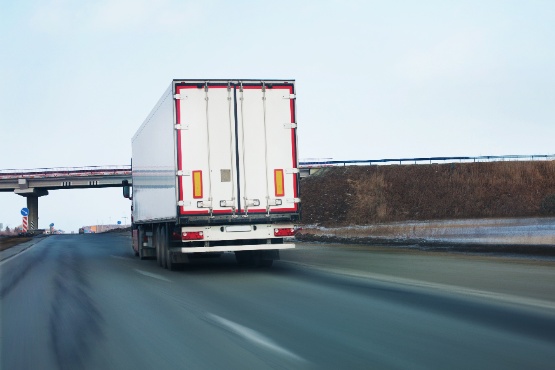