Worse conditions on the labour market in the 2nd quarter of 2020, unemployment rate at 5.2%.

As regards the type of employment, compared to the same period last year a 30% decrease in employees with fixed-term contracts and a slight increase (by 3.2%) in employees employed for an indefinite period were detected.
In terms of working time, the share of full-time employees did not change significantly, while the share of part-time employees decreased by almost 15 percentage points.

Precarious jobs
Precarious workers (39,000) accounted for 4.1% of all employed persons in the 2nd quarter of 2020.
Compared to the same period last year, the share of precarious workers decreased by 1.5 percentage points. Precarious forms of work include student work, agency work, involuntary part-time employment and the self-employed who are not employers and work mainly for one client.

On lay-off
In the 2nd quarter of 2020, due to the difficult situation on the labour market, an average of 193,000 employed persons did not work. This represented 20% of all persons in employment. The persons did not perform work in the week before the survey; however, they were employees, self-employed or regularly performed some paid work. In the 2nd quarter of 2019 the share of people that did not work among employed persons was 10%. METHODOLOGICAL NOTE
Due to the coronavirus epidemic, SURS was faced with difficulties in data collection, checking and processing. In this situation SURS continues to be obliged to timely publication of data, but due to the mentioned reasons the data published in this release are of slightly lower quality and less reliable than usually.

Due to the measures in force in the Republic of Slovenia at the time of the collection of LFS data (2nd quarter), we experienced difficulties in data collection. The response rate in the 2nd quarter of 2020 was 49.0%, 28.7 percentage points lower than the average response rate in 2019 (77.7%).

More detailed information on methodological changes during the coronavirus epidemic can be found in the updated Methodological Explanation. 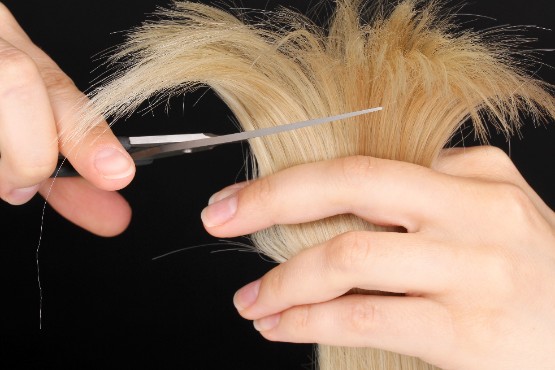 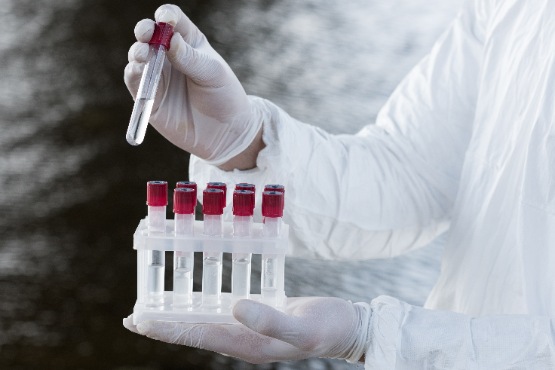 Number of persons in employment declines 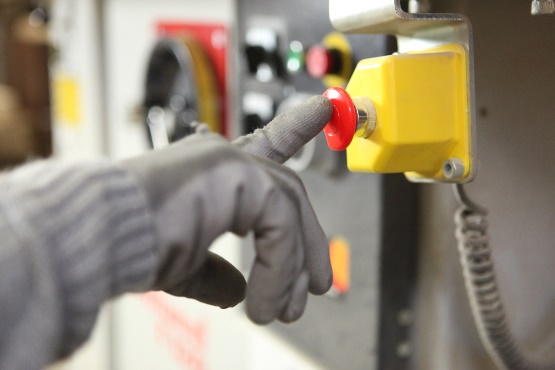 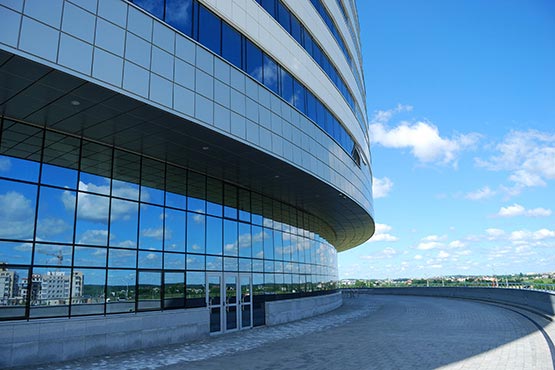