The most children per 1,000 population born in Jugovzhodna Slovenija

Data on births in Slovenia in 2019, published in the First Release on 23 June 2020, are published in the SiStat Database at a more detailed level by statistical and cohesion regions.
Visit our SiStat database.
SiStat
Methodological explanations
Quality reports 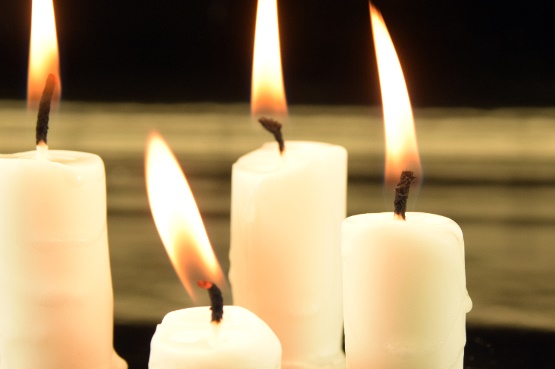 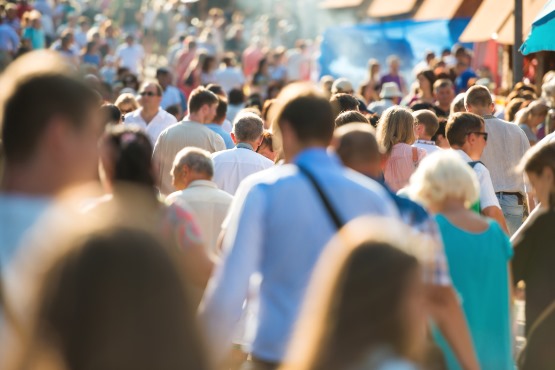 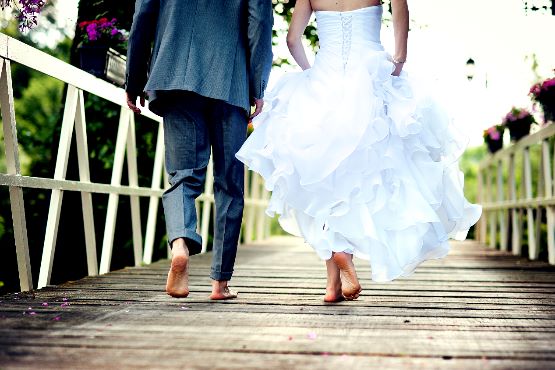 Fewer marriages and divorces, internal migrations up due to COVID measures in the second quarter of 2020

The 4th European Statistics Competition is on: build your teams and sign up!