Milk and milk products, Slovenia, May 2020

Around 51,400 tons of milk was collected from agricultural holdings in May 2020. Slovene dairies decreased production of most milk products groups: production of butter decreased by almost 41% compared to May 2019.

SHARE RELEASE:
Print
Quantity of milk collected from farms increased also in May 2020
In May 2020 around 51,400 tons of cows’ milk was collected from agricultural holdings, which was 1.2% more than in May 2019 and 3,4% more as in previous month.

Milk on the international market
We invite you to have a look at the data on the »EU Milk Market Observatory« site, where you can find the latest data on the prices and quantity of milk and milk products. Dairies in EU collected 2.4% more cows’ milk in first four months of 2020 compared to the same period in 2019 and also increased production of milk products. Average price of raw milk in the EU decreased in April 2020 (by 2.6%). It was EUR 0.335 per kg and is expected to decrease also in May 2020. 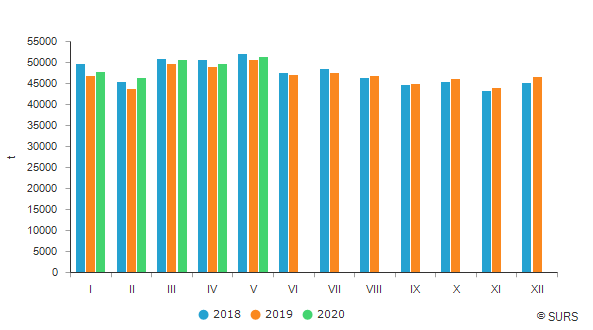 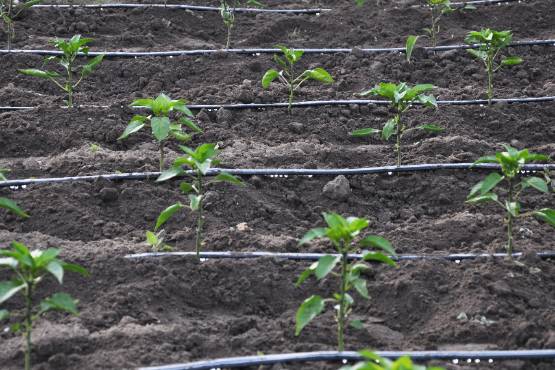 Agricultural input prices at the monthly level higher by 0.1% but lower at the annual level by 2.1% 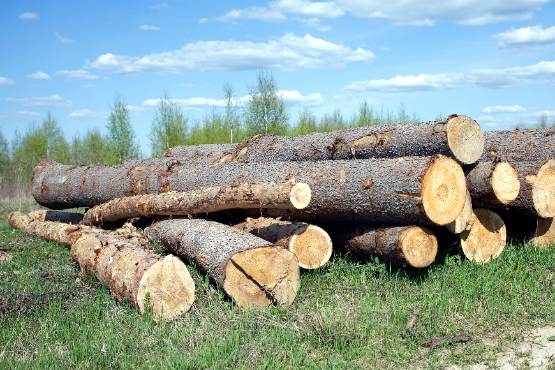 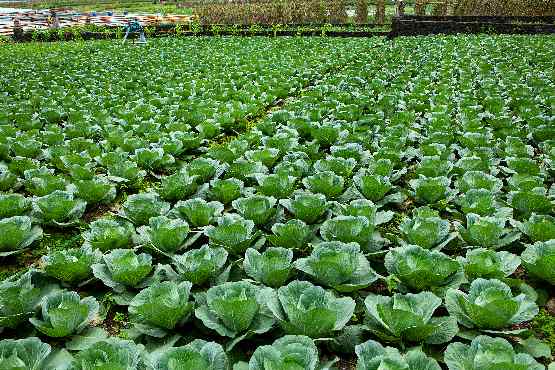 The producer prices of agricultural products in July 2020 on average 4.1% lower than in July 2019 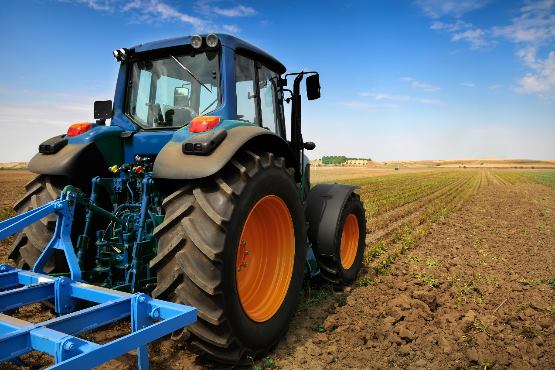