In 2019, for the fifth consecutive year marine fishing was lower than in the previous year

Total purchase value of landing in 2019 about 2% higher than in 2018
Considering the purchase prices of products (without VAT), the Fisheries Research Institute of Slovenia estimates that the value of fish products landed in 2019 was about EUR 877,412 or 2% higher than the purchase value of landing in 2018. The highest average prices were achieved by fresh Turbot, Midsize squid, Shi drum, Angler, Black seabream (EUR 16 per kilogram or more).

Other data
In the SiStat Database also the estimated data on discards in 2019 are published.
Marine fishing, landing (catch) , Slovenia 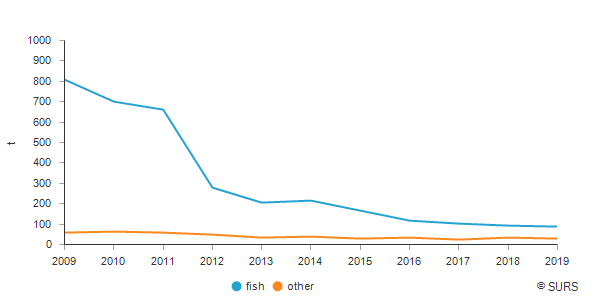 Source: MAFF
METHODOLOGICAL NOTE
Because the caught marine animals are not processed on the Slovene fishing vessels (they are not eviscerated, filleted, iced, etc.), the data on landing are at the same time the data on marine fishing.
Visit our SiStat database.
SiStat
Methodological explanations
Quality reports 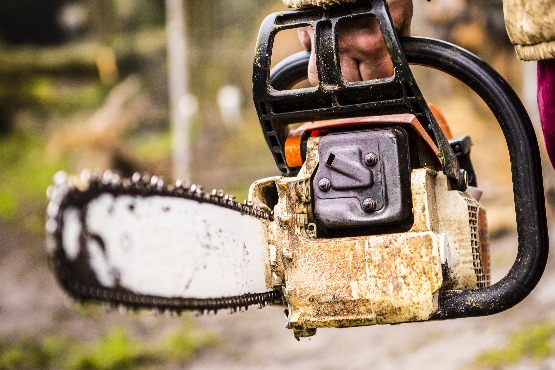 In 2019 the total removals in Slovenia decreased over 2018 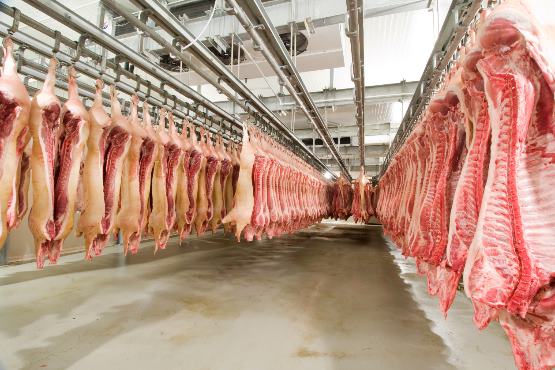 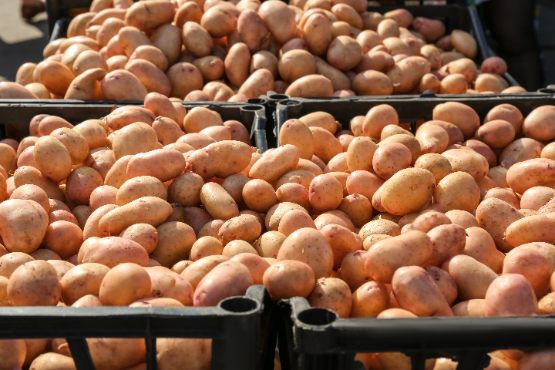 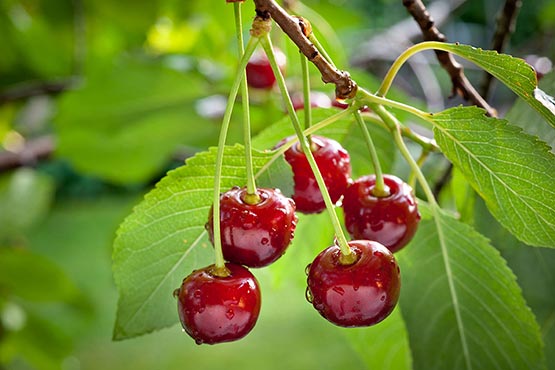