Exports and imports of goods by the statistical regions and groups of countries, Slovenia, 1st quarter 2020

SHARE RELEASE:
Print
External trade in goods with both groups of countries in the first quarter the highest with the Osrednjeslovenska statistical region 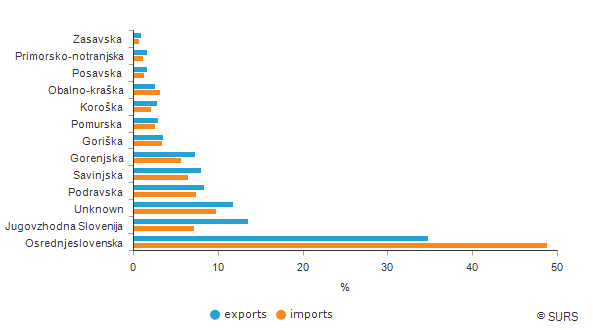 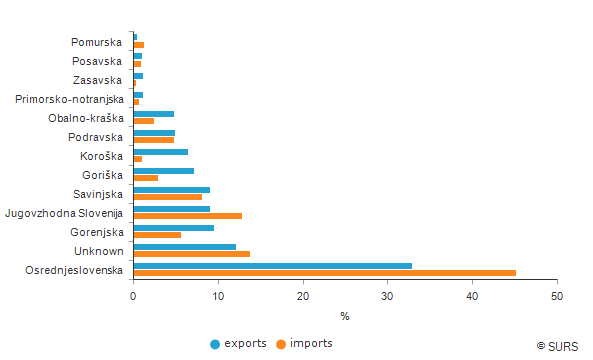 Source: SURS
METHODOLOGICAL NOTE
For the reference year 2020, we have not yet received all the data from the administrative sources necessary to monitor Slovenia's trade in goods with EU Member States. Missing data are statistically estimated and shown below unclassified (both by country and by statistical region). The value of the estimated data is around 4% of the value of total trade with EU Member States.
Visit our SiStat database.
SiStat
Methodological explanations
Quality reports 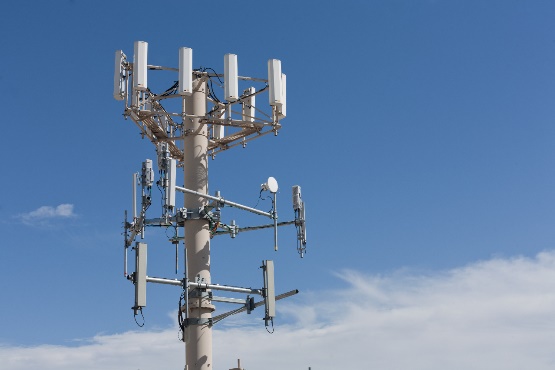 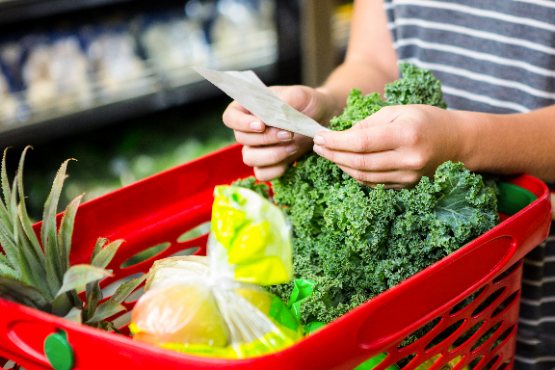 In August 2020, after several months of growth, volume turnover in retail trade declined

Large decline in trade in goods in April and May 2020