Milk on the international market
We invite you to have a look at the data on the »EU Milk Market Observatory« site, where you can find the latest data on the prices and quantity of milk and milk products. Dairies in EU collected 2.8% more cows’ milk in first three months of 2020 compared to the same period in 2019 and also increased production of milk products. Average price of raw milk in the EU decreased in March 2020 (by 2.2%). It was EUR 0.344 per kg and is expected to decrease also in April 2020. 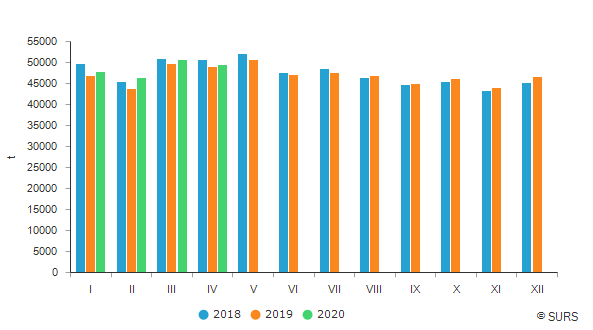 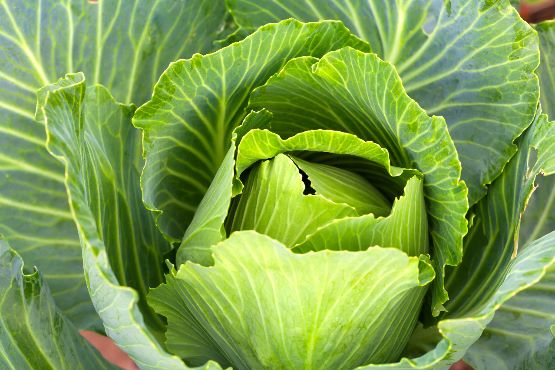 In 2019, 2,1% less organic vegetables produced in Slovenia than the year before 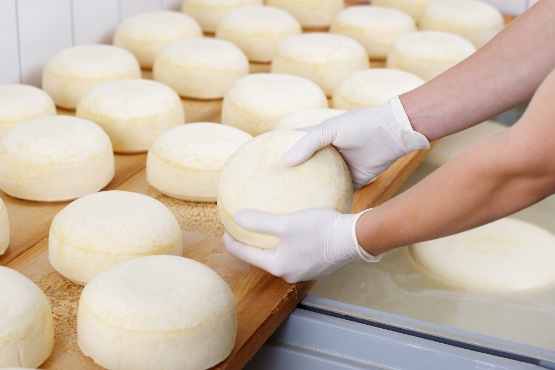 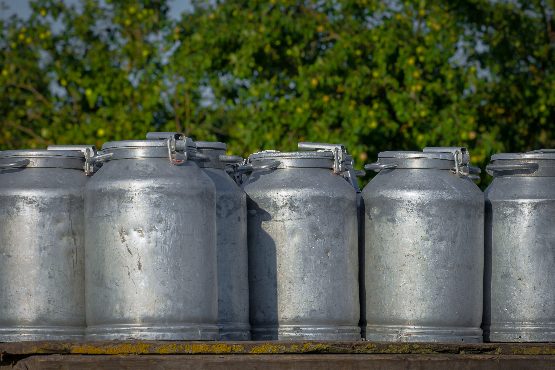