Biodiversity - what can official statistics say about this on the World Environment Day?

This year's World Environment Day, the 46th in a row, focuses on biodiversity. Food, air, water and climate are important factors not only for human survival but also for the conservation of biodiversity. Statistics can also say a lot about this.

58% of Slovenia's territory is forests and 24% is agricultural land.

In 2018, around 6 million m3 of wood was felled in Slovenian forests, of which 72% was coniferous and 28% deciduous. In Slovenia's forests, deciduous trees predominate in terms of their share of wood stock (55%). You can read more about Slovenian forests here.

In 2019, utilised agricultural area in Slovenia covered in total almost 480,000 hectares. 58% of this area was permanent meadows and pastures (common meadows and pastures are also taken into account), 36% arable land, and 6% permanent crops (orchards, vineyards, etc.). Agricultural land is very important for food production, environmental protection, preservation of the cultural landscape and rural settlement, and the performance of ecological functions.

Compared to other European countries, Slovenia has little agricultural land per capita (in 2019: 0.23 ha; average in the entire EU-28 in 2016: 0.35 ha). However, animal feed is often grown on these lands. In 2019, cereals were sown in Slovenia on more than half of the area of ​​all fields (maize for grain is also taken into account), and green fodder on a third of the fields.

Approximately half of all utilised agricultural area in Slovenia was fertilized with mineral fertilizers in 2018, and a tenth was organically cultivated. It is encouraging that the share of the former is decreasing and the share of the latter is increasing.

Food production can have a major impact on the environment. Think of all production areas that are treated with pesticides, the use of fertilizers, water, energy, etc.

To preserve biodiversity, it is, among other things, important to preserve and sustainably use the oceans, seas and marine resources and to protect and restore terrestrial ecosystems, promote their sustainable use, manage forests sustainably and prevent land degradation.

In 2018, Slovenian fishermen caught around 126 tons of fresh fishery products. The total mass of catches was almost 2% lower than the mass of catches in 2017. Marine commercial catches in Slovenia have been declining for four consecutive years, and have decreased by more than 80% in the last ten years.

Bees also play an important role in preserving biodiversity. According to the latest data, both the number of beekeepers and the number of hives in Slovenia are increasing. You can read more about it here.

The amount of available freshwater resources per capita in Slovenia in 2018 was almost 13% higher than in 2017. Water consumption is strongly influenced by climate change. One way to adapt to climate change is also irrigation.

In 2019, 3,152 hectares of land were irrigated in Slovenia. 64% of this area was fields and gardens, 17% orchards, olive groves and nurseries, 8% land classified as sports fields, 7% ski slopes (snow) and 4% greenhouses, meadows and vineyards. 73% of all irrigation water was obtained from reservoirs, 11% from groundwater, 10% from running water, and 6% from public water supply and other sources. In addition to wastewater, waste, especially waste that ends up on landfill sites, is a major burden on the environment.

In 2018, 157,000 tons of all types of waste were disposed of on landfill sites in Slovenia, which was 2% of the total waste generated in Slovenia in 2018. Among the landfilled waste was 36% mixed and other municipal waste, 30% residues after mechanical-biological treatment of waste, 16% construction and demolition waste, and 11% waste from the production and treatment of pulp and paper. Other types of waste were disposed of in smaller amounts.

In 2018, waste in Slovenia contributed 2.5% to the total amount of greenhouse gas emissions.

Not only waste, but also energy supply, transport, agriculture, industry and other activities put a heavy burden on the air we breathe. Statistics reveal many things: 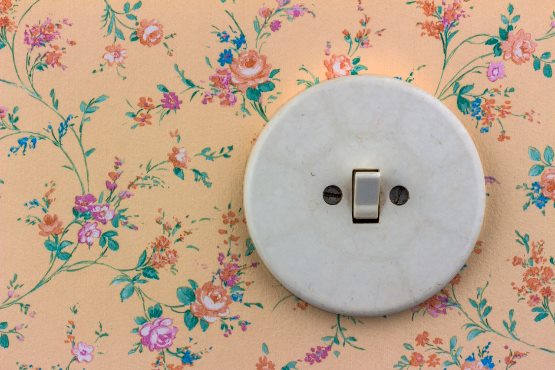 In 2019, 6% less water used in industry and 2% less wastewater discharged from industry than in 2018 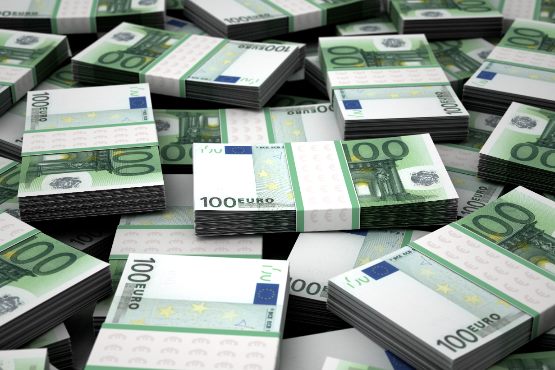 In 2019, 0.3% less environmental taxes paid than in the previous year

In 2019, 68.5% of waste water discharged from the public sewage system was treated in treatment plants