What are the reasons? The main reason that can be measured by statisticians is the change in the population structure: in 2010, foreign citizens represented 4% of Slovenian population and came from 135 different countries. At the beginning of 2020 there were almost twice as many foreign citizens (7.5%) as ten years ago who came from 159 different countries. As expected, the list of the names is getting longer with the growing share of foreign citizens who immigrated to Slovenia, and often name the child with the names originating from the country they emigrated from. The second reason that can be measured is the composition of new names by combining two names. The statisticians can only guess of other reasons such as fashion, taking names from other cultural settings, adapting them so as to sound Slovene, inventing names, numerology, etc.

There are 8,126 more unique names today than ten years ago. The unique names represent 70% (68% ten years ago) of all names. Among these, there are many foreign names, names with the same letters, but the majority of these names are combined from two names.

The number of names with a frequency of 20,000 or more has decreased

The list of the most common names has changed

In ten years, from 2010 to 2020, the top ten male names changed in a way that the name Marjan disappeared from the list and the name Luka entered. Other ranks have been mixed from the third most common name onwards. The name Marko became the third most common male name in 2019, whereas Luka entered the top ten in 2018. The names Franc and Janez remain first and second on the list.

The number of different family names increased by 20,000

Names and family names as palindromes

Palindromes are words that are spelled the same from left to right and from right to left. They can be also found among names as well as among family names. There are not many of them: all together 73 among the names. There are more female names, the most (27) start and end with the letter A, more than half (41) have three letters and one third (24) have five letters. The most common name palindrome is Ana (24,605 women have this name and it is the second most common female name in Slovenia), followed by Anna, Ada, Ava, Aja. All the other names appear fewer than 100 times each. Among male names, the names Oto (449), Tit and Neven appear with the frequency more than 100.
The number of family names that are palindromes is very similar to the number of names, namely 75. More than half of them have five letters, and a little more than one third have three letters. The most common family names as palindrome are Celec (333 residents) and Rakar (321), followed by Rener (240) and Kek, Kuk, Tot and Kok, with the frequency more than 100 each.

Names and family names as place names and vice versa

In Slovenia, family names, compared to other countries, appeared relatively early due to the vicinity of the Venetian Republic, already in the 13th century in towns and squares. In the 16th century they were already widespread, and legalized by Joseph II in 1780.
Slovenian researchers of family names distinguish family names by origin into those that originated from first names, from nicknames, from characteristics of individuals and families, from occupations and activities of individuals, from plant and animal names, and from the names of regions and settlements. In the Interactive Names and Birthdays application you will be able to find many other interesting data on the first names and family names, as well as the data on birthdays of the Slovenian residents. The database is updated with the data on the population stock as of 1 January 2020. At the same time, the time series of data on first names, family names and baby names are published in the SiStat Database. 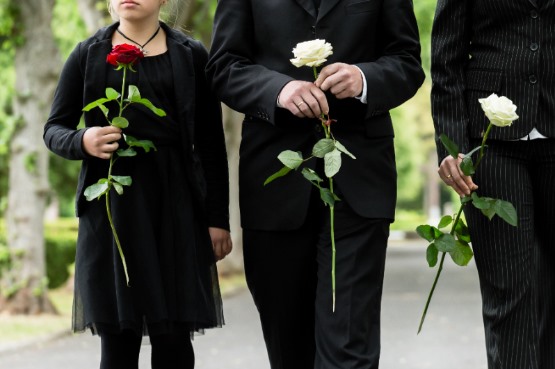