The European Maritime Day is celebrated on 20 May with the aim of raising awareness of the importance of the seas among the EU citizens. This day is an opportunity to discuss maritime affairs and sustainable blue growth, which contributes to the sustainable management of ocean resources.

SHARE RELEASE:
Print
Slovenia – one of the maritime countries
With access to the sea and 47 km of coastline along the Adriatic Sea1, Slovenia is one of the maritime countries. Although it has one of the shortest coastlines in Europe (only Bosnia and Herzegovina, and Monaco have shorter in Europe), access to the sea is strategically very important for Slovenia. The "proof" that Slovenia is a maritime country is also the anchor on the Kongresni trg square in Ljubljana, which has stood there since 1 May 1955.
Adriatic transport route
The importance of the Adriatic transport route has greatly increased in the last decade. In 2009, the four northern Adriatic ports of Koper, Rijeka, Trieste and Venice handled a total of 1.12 million container units or TEU2, last year already 2.47 million TEU. Today, the Port of Koper is fairly even in terms of connectivity with the other mentioned ports of the northern Adriatic, as they are mostly included in the same shipping lines. They differ in throughput, i.e. by the number of container units (TEUs) handled by each ship. The share of the Port of Koper in container traffic in the northern Adriatic is now 40%. Koper now has the largest terminal in the region.
In 2018, 23 million tonnes of goods were handled in the Port of Koper. Of this, goods in large containers weighed 9 million tonnes, which was almost 40% of the weight of the handled goods. Containers were followed by dry bulk goods (32%), liquid bulk goods (16%), general cargo (7%) and mobile (RO-RO) units (5%).

2TEU is a statistical unit based on a 20-foot container according to the ISO standard (6.10 m) to provide a standard unit for counting containers of different volumes and describing the volume of container ships or terminals. 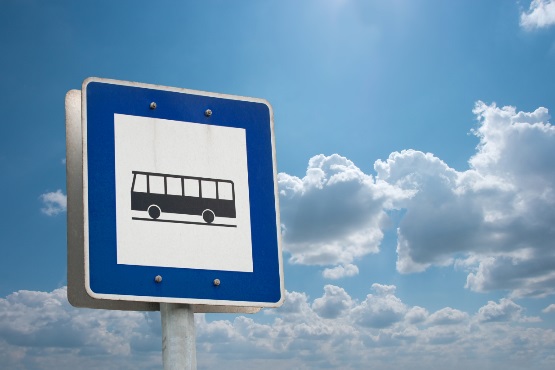 In March 2020, public transport felt the measures to stop the coronavirus epidemic 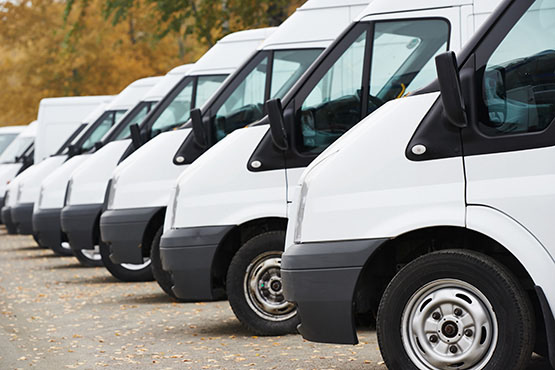 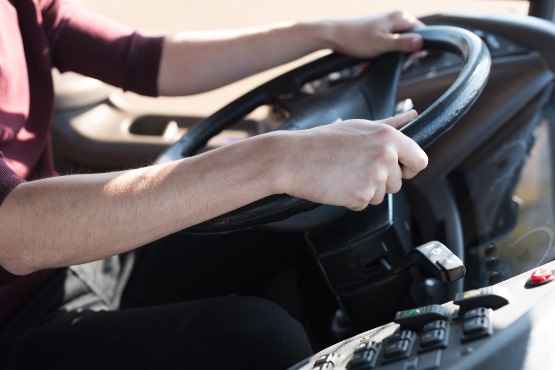