In the period from January to March 2020 both exports and imports increased compared to the same period of 2019, exports by 6.5% and imports by 2.7%. In March 2020, trade in goods with EU Member States was lower, while with EU non-member countries it was higher than in March 2019.

Trade in goods with EU Member States in March 2020 lower, with EU non-member countries higher than in March 2019

External trade surplus in the mentioned period amounted to EUR 470.4 million and the export/import ratio was 105.7%.
Monthly values of exports and imports, Slovenia 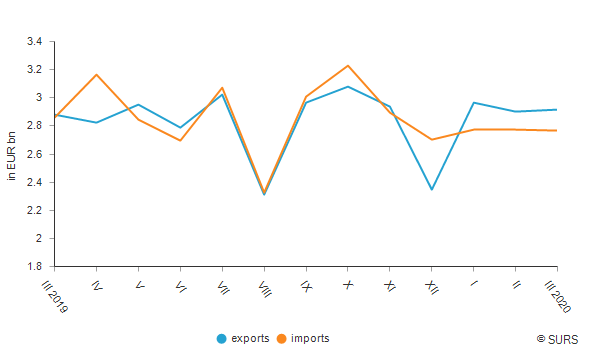 Source: SURS
METHODOLOGICAL NOTE
Monthly data for 2020 are provisional. With each First Release the data can be corrected and completed with new data. Final data for 2019 will be published on 15th of June 2020 and final data for 2020 in June 2021. 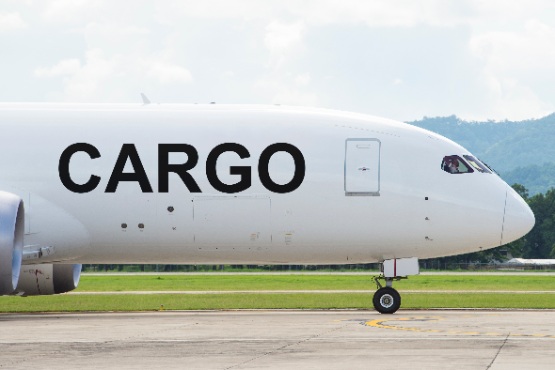 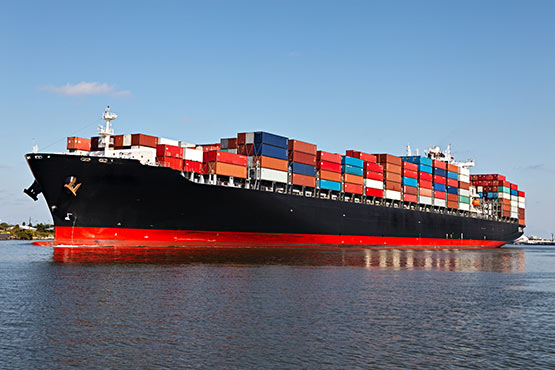