This year due to the appearance of the new coronavirus in Europe and also in Slovenia many things will be different than in 2019. For the Europe Day national statisticians collected some official statistics that are more prominent in the time of the epidemic.

SHARE RELEASE:
Print
General information about the EU-28
By February 2020 there were 28 Member States of the European Union. The European Union covers an area of almost 4.5 million square kilometers with a population of over 510 million. The largest EU-28 Member State is France and the smallest Malta.

The share of residents aged 80+ the highest in Italy
A new coronavirus, which is dangerous especially for the elderly, appeared in Europe in 2020. As we can see from the graph, in 2019 the largest population of 80+-year-olds was in Italy (7.2%), which is the focal point of the coronavirus in Europe. In the EU-28 on average 5.7% of the population were 80 years old or older and 5.3% in Slovenia. The share was the lowest in Slovakia and Ireland (3.3% each).

What are the consumers’ expectations after the appearance of the new coronavirus?
In 2019 the consumer confidence indicator in Slovenia began to drop but it was still above the long-term average. In 2020 it continues to decline and in April 2020, at the time of the coronavirus, it reached its lowest value in the entire observation period, which began in March 1996. The expectation indicators deteriorated the most, namely consumer expectations about the economic situation in the country in the next 12 months and unemployment expectations. According to the European Commission’s data, in the EU expectations about the country’s economy and their own financial situation deteriorated the most. 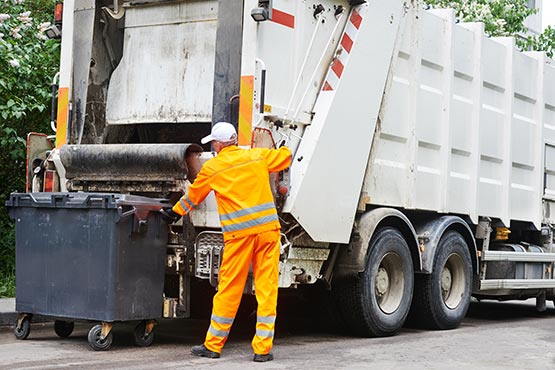 In 2018 in Slovenia, waste was disposed of on 16 landfill sites 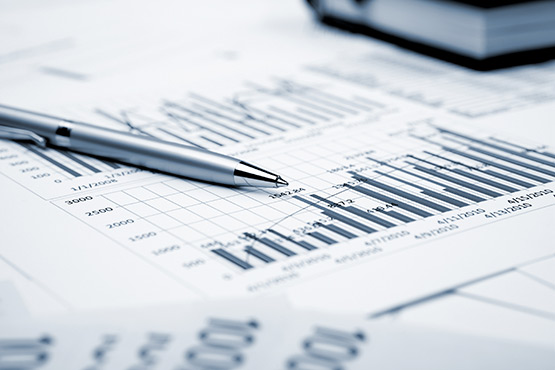 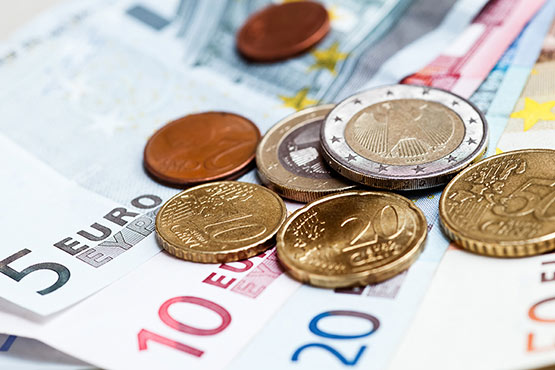