At the end of 2019 more than half of all persons in employment commuted to work to another municipality. Municipality Trzin has the highest labour migration index. 18 municipalities are in category of very labour-oriented, new in this category are municipalities Komenda in Mežica.

Every other person in employment commutes to work to another municipality

Ljubljana is the most burdened by labour migration, Maribor is three times less burdened than Ljubljana

How frequent are labour migrations between cohesion regions?

METHODOLOGICAL NOTE
In this survey the term »workplaces« represents the number of persons in employment by place of work and not the actual number of workplaces in a specific territorial unit.
Visit our SiStat database.
SiStat
Methodological explanations
Quality reports 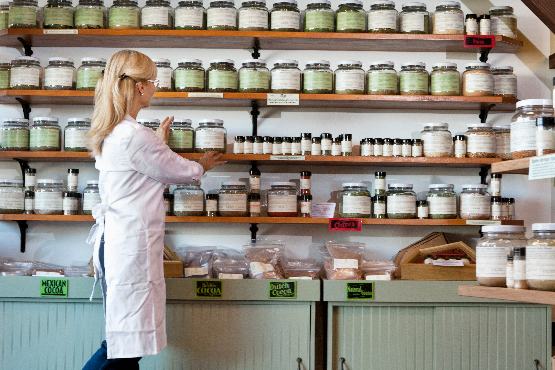