Consumer sentiment down in February 2020 compared to the previous month

After a slight improvement in January 2020, the consumer sentiment decreased again in February.

The consumer confidence indicator decreased over the previous month by 2 percentage points (p.p.). After two consecutive increases it therefore turned down again, but remained above the long-term average by 3 p.p.

The decrease on annual level was influenced mostly by the expectations about both the country’s economy and the number of the unemployed which worsened by 15 p.p. and 14 p.p., respectively. There was a big decrease also in savings expectations (by 7 p.p.). Expectations about the households’ finances decreased by 3 p.p.
Consumer confidence indicator, Slovenia, January 2005–February 2020 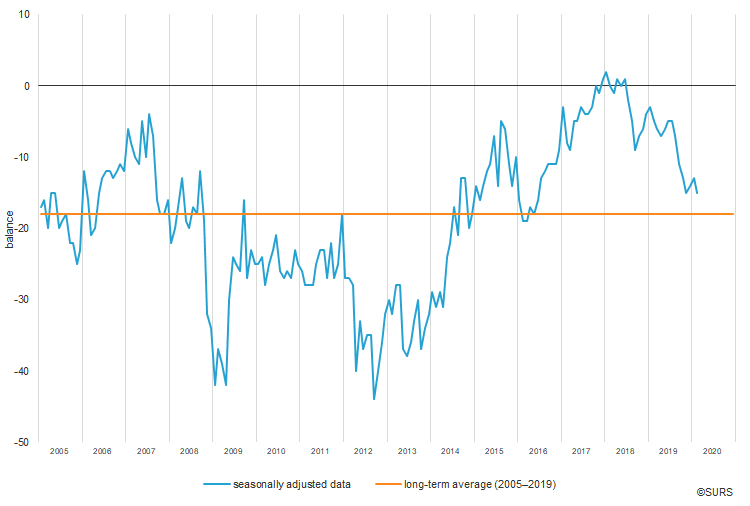 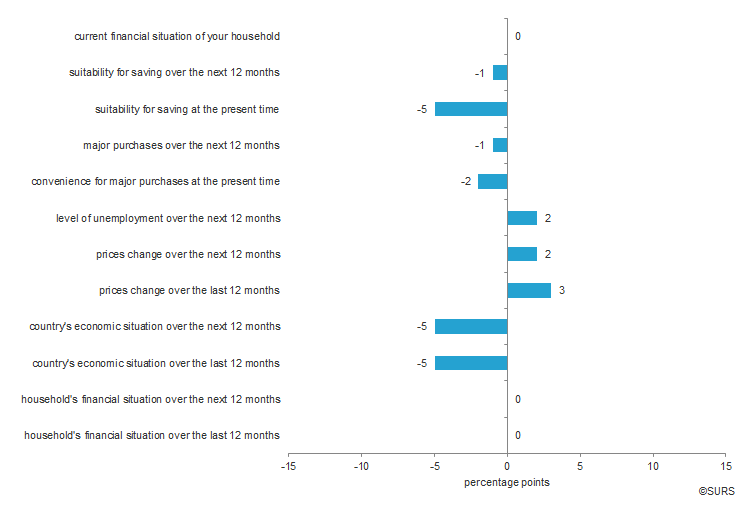 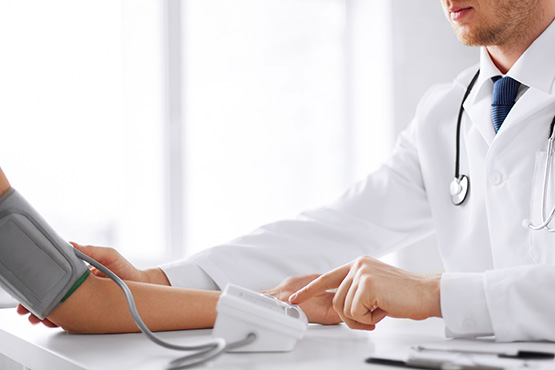 7 April – World Health Day, 2020 – International Year of the Nurses and the Midwives 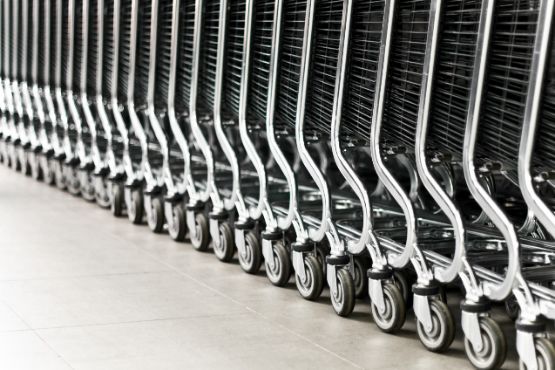 Consumer opinion at its lowest since May 2016 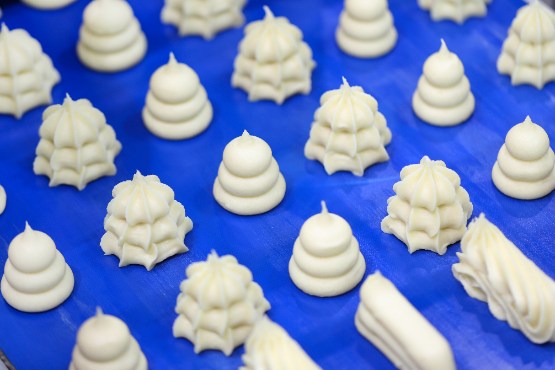