You can learn something new during the winter holidays. Check out STAGE.

Are you ready for holiday clicking? Click on STAGE.

Unfortunately, we cannot tell you if there will be enough snow for skiing during the winter holidays. However, we can assure you that sitting at home and searching on your computer is not always a bad choice, especially if you click on interesting data and learn something new. - That in 23 Slovenian municipalities there were no children and adolescents with asthma. 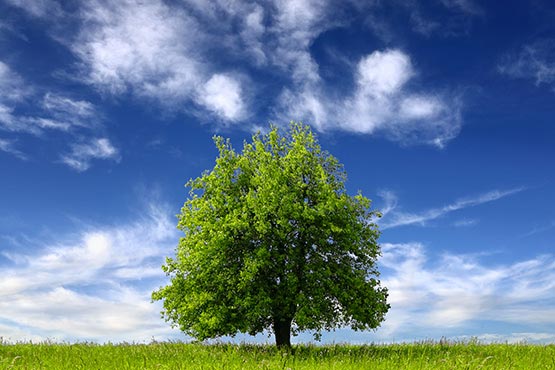 We are publishing updated sustainable development goals indicators for Slovenia 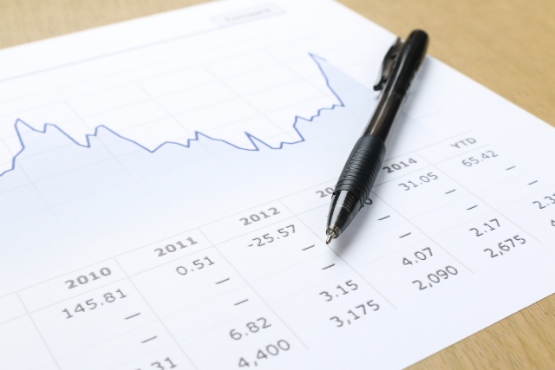 Buu, are you scared? Check out STAGE.