The slowdown of economic activity was more prominent in the last quarter of 2019 than in the previous quarters of 2019. The slowdown or decrease was observed in the most important components of GDP.

In the last quarter of 2019 the domestic expenditure increased by 0.4% due to relatively low growth of final consumption expenditure and gross capital formation. 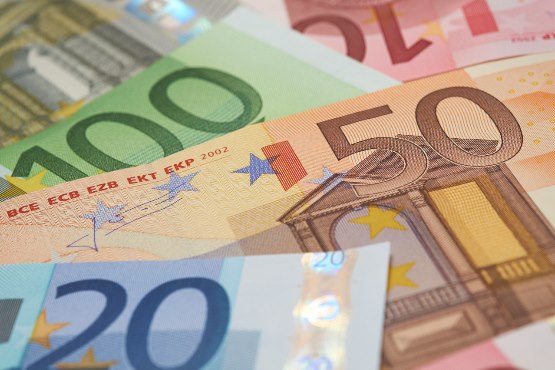 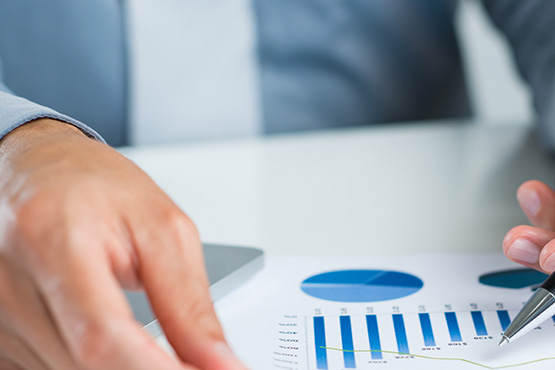