In October 2019, 8% fewer building permits issued in Slovenia; the floor area 1% larger than in September

More dwellings planned than in September

By issuing building permits in October 2019, 10% more new dwellings were planned than in September 2019. The planned floor area of the dwellings will be 24% larger. 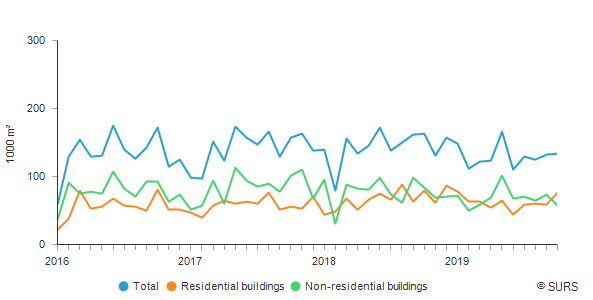 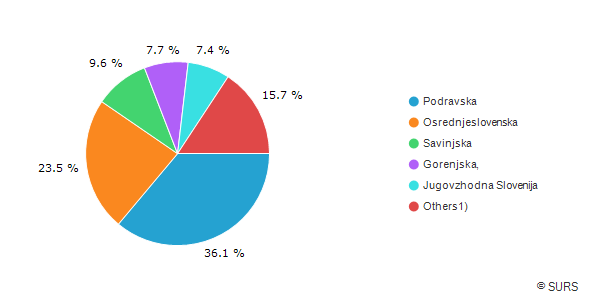