Fewer dwellings planned than in July 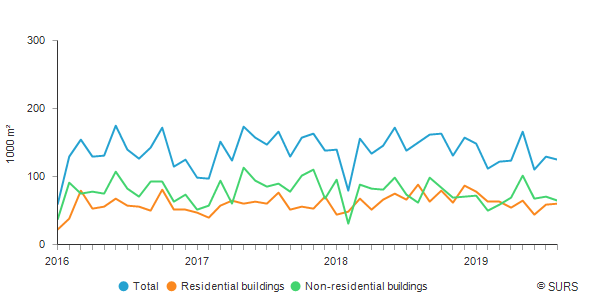 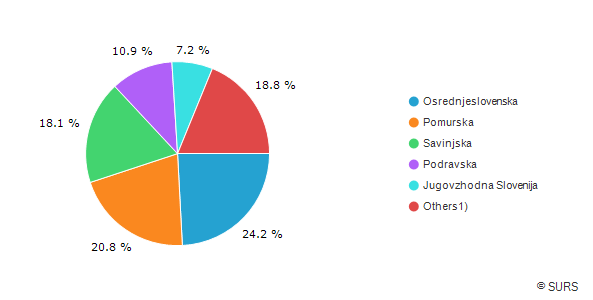