Consumer sentiment down in August 2019

In August 2019 the consumer sentiment decreased compared to the previous month and it was also worse than in August 2018. However, it remains well above the long-term average.

In August 2019 the consumer confidence indicator decreased by 2 percentage points (p.p.) over the previous month. After a significant drop in the second half of 2018, it increased slightly in the beginning of 2019. Since February 2019 it has remained at a similar level. In August it was 12 p.p. above the long-term average.

Among the components of the consumer confidence indicator, the expectations about unemployment worsened the most (by 6 p.p.). After two optimistic years, in 2019 there are again more consumers expecting increased unemployment in the next 12 months.

The value of the consumer confidence indicator was 3 p.p. lower at the annual level and 5 p.p. lower than last year’s average. 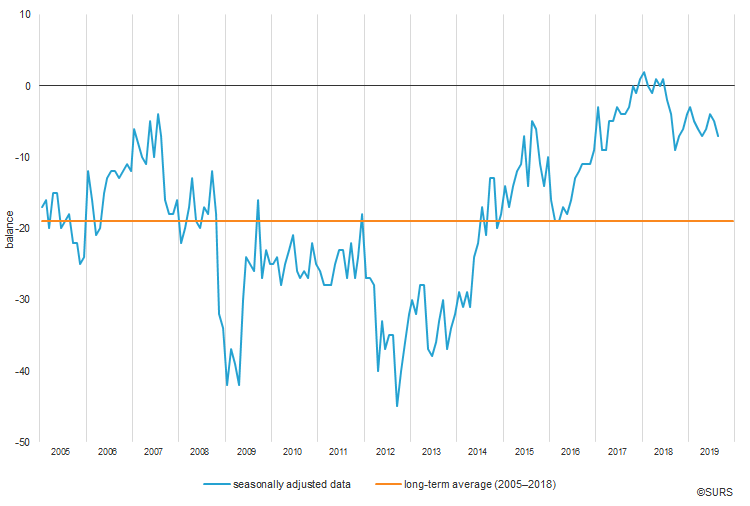 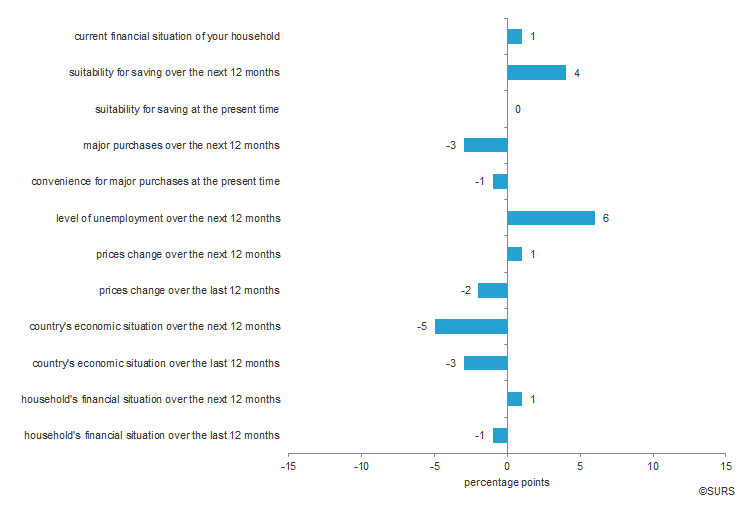 Consumer sentiment slightly up in January 2020 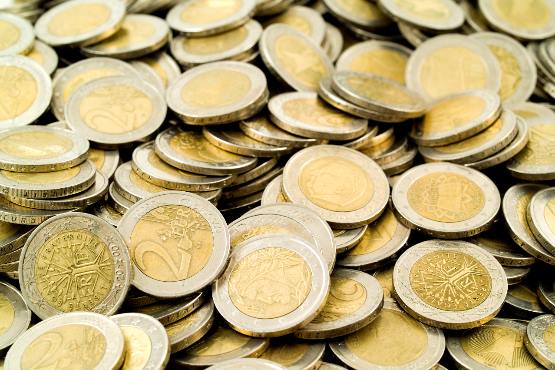 Material capabilities of households are still improving, people even more satisfied with their lives 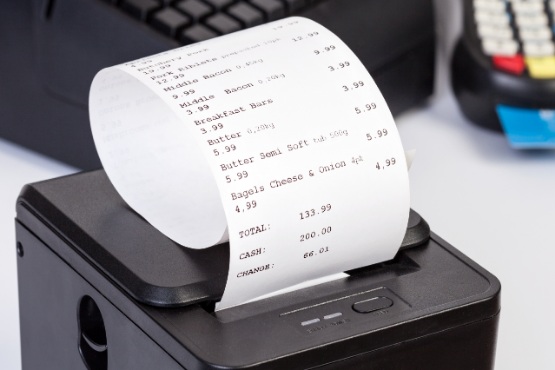