In the second quarter of 2019 the job vacancy rate was the highest in construction with 6.2%.

Supply of job vacancies decreased in the second quarter of 2019

The number of occupied posts increased in this quarter too

Job vacancy rate went down by 0.2 of a percentage point 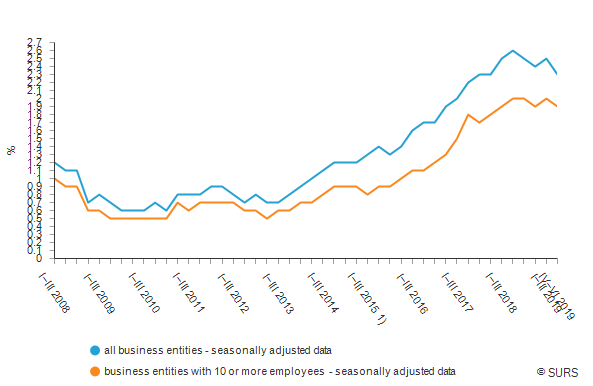 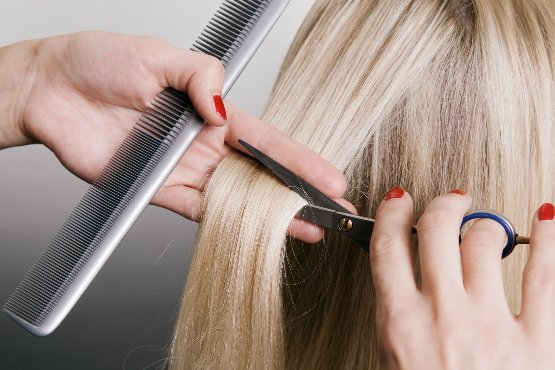 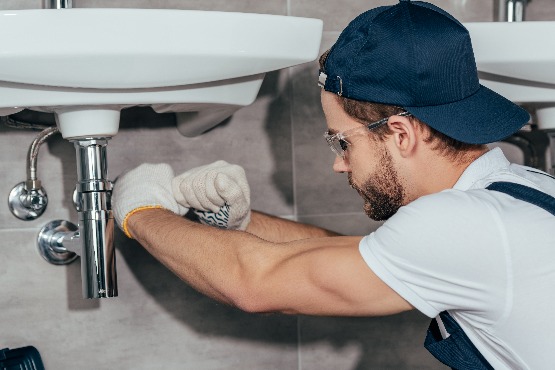 New on the SI-STAT Database: Persons in employment, October 2019