Births according to Moon phases

Myth or Truth: Are more Children born on a Full Moon?

At today's occurrence of the New Moon we present some data on whether the Moon and Moon phases perhaps influence the number of births. Considering all the Moon phases, on average the fewest children are born on days with the New Moon.

SHARE RELEASE:
Print
Numerous people believe the Moon has a strong impact on life and also on births, whereas several foreign authors and those from Slovenia have stated that there is no significant correlation between the  Moon phases and the number of births. The likelihood of being born on a day with the Full Moon would thus be the same as being born on any other day. What do statistical data for Slovenia say about this phenomenon? In statistics, namely, we do not record the beginning of childbirth, but its result. Thus, the day and time each child is born are recorded.

In the last five years (2014–2018), 102,000 children were born in Slovenia; on average, 55.8 per day. One child more per day than the average (56.8) was born at the Full Moon, two children more (58) at the Third Quarter Moon, two children less at the New Moon (53.9) and one child less at the First Quarter Moon (54.8). All these are rather small statistical deviations from the daily average. On each day of the Lunar month, which lasts just over 29 days, on average between 2.9% and 3.5% of children were born. The differences were therefore small. The most children were born at the Third Quarter Moon (3.46%) and thus - among all the days of the Moon Phases - days with the Full Moon ranked the sixth most common day of birth.

According to the Slovenian National Institute of Public Health data, nowadays just over a quarter of the births are either induced or a Caesarean section is planned, but 60 years ago such births were fewer. This is why we analysed the available statistical data and present the findings.

To sum up: according to the available statistical data, the Moon phases do not significantly affect the time of births and thus also not the number of births on each day. In the recent years, however, the day of the week is gaining greater influence on births, also due to the fact that most of the induced births or planned Caesarean sections occur during the week.
How many people in Slovenia have their birthday on the same day as you? Find out at https://www.stat.si/ImenaRojstva/en/Births 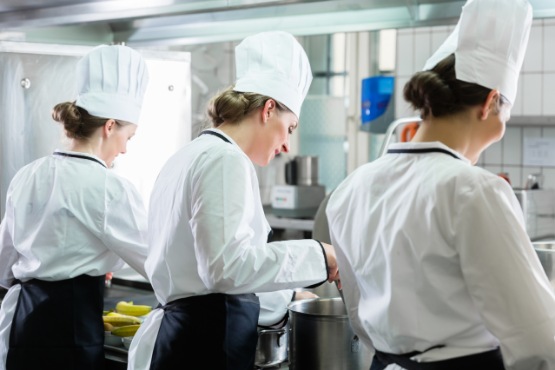 Positive net migration of the tertiary educated in 2018 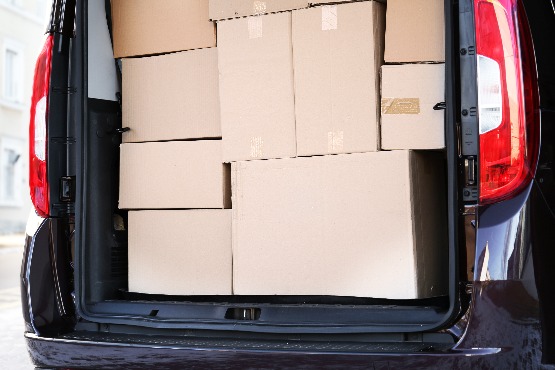 About 250,000 persons born abroad are living in Slovenia, 38% of whom immigrated in the last ten years