In 2018, 21% more organic vegetables produced in Slovenia than the year before

The number of organic farms increased by 4% in 2018

Organic fruit production in 2018 significantly higher than in 2017 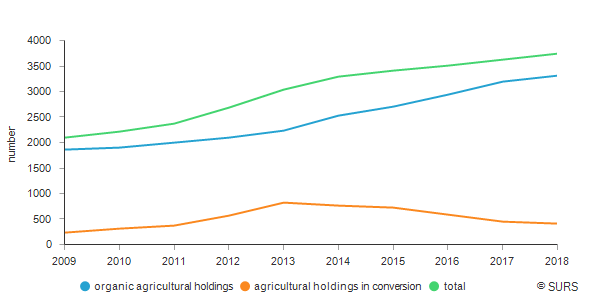 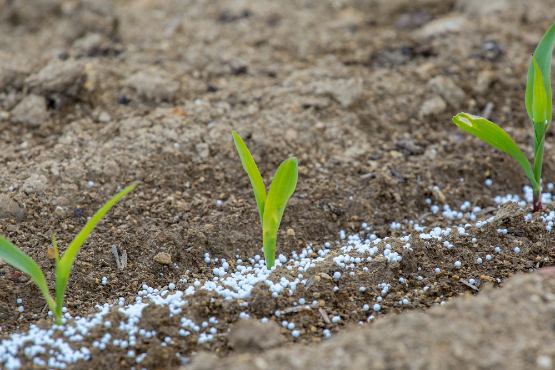 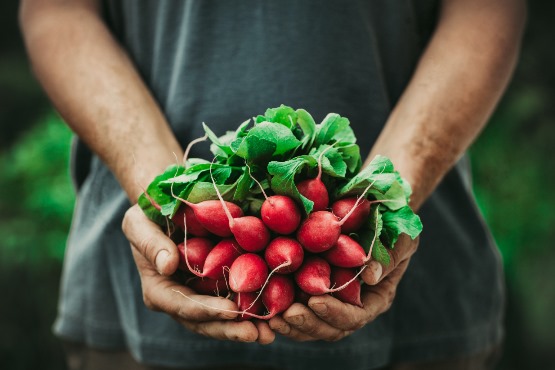 Producer prices of agricultural products in November 2020 on average 7.6% lower than a year ago 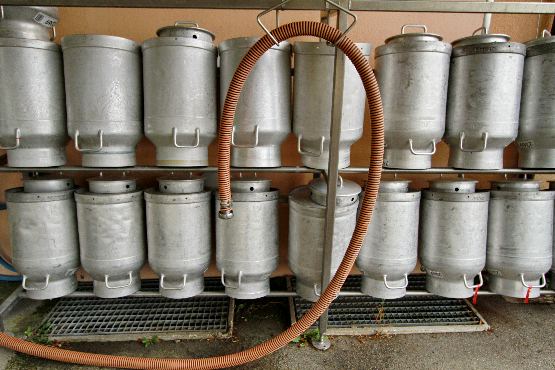