In April the number of persons in employment increased by 3,200 at the monthly level

Compared to the previous month, the number of persons in employment increased the most in construction by around 1,200, in manufacturing, by almost 700 and in accommodation and food service activities by almost 500. 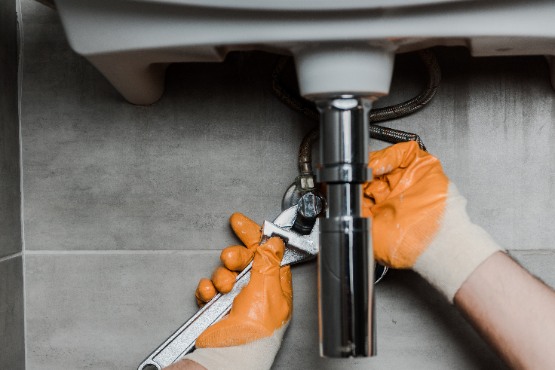