Housing conditions the same as a year ago; financial capabilities of the households improved further

Housing conditions stayed the same as one year before

Other factors also have an impact on the quality of living, for example pollution of environment, noise and difficulties with crime, violence or vandalism.

Households that lived in the buildings with several flats had more problems with pollution, crime, violence/vandalism than those that lived in detached or semi-detached individual houses.

An important aspect of how people live is their subjective perception. The share of households that estimated that they were able to make ends meet without difficulty (easy, very easy) increased compared to 2017 by 2 percentage points (2018: 17%). On the other hand, the share of households that made ends meet with difficulty (difficulty, great difficulty) decreased by 2 percentage points (from 26% in 2017 to 24% in 2018).

42% of tenant households declared that they had difficulty making ends meet (difficulty, great difficulty); the same problem was reported by 21% of households that were owners of the flat. Both shares were lower than the year before.

In 2018, unexpected financial expenses in the amount of EUR 600 could be handled by 63% of households, which was 4 percentage points more than in 2017 and the highest share since the beginning of the survey.

Seven out of ten households could afford annual holidays outside home

73% of households could afford annual holidays outside home for all household members, including the holidays at their relatives, summer home, etc., which was one percentage point more than in the previous year.

According to the type of household, the share was the highest in households with two parents and at least one dependent child (89%) and the lowest in one person households (56%). 42% of households that were below the at-risk-of-poverty threshold could afford annual holidays outside home.

The share of persons who were severely materially deprived was the highest in the Zasavska statistical region (8.5%) and the lowest in the Gorenjska statistical region (1.5%), while the average assessment of overall life satisfaction in both regions was higher than the national average (7.6 and 7.5, respectively). This means that the assessment of overall satisfaction does not depend only on financial and material aspects, but also, for example, on satisfaction with health, family, friends, social networks, hobbies, free time, etc.

The data indicate that life satisfaction mostly depends on the health status of people. Those who assessed their health as very good (20% of people aged 16+) were also among the most satisfied with their lives (average self-assessment 8.3).

Nine out of ten persons got together for a drink, lunch/dinner at least once a month There are no significant gender differences. According to age classes, younger persons (16-24 years) can get any kind of help (material or non-material) more easily than others.

The source for data on living conditions is the Statistics on Income and Living Conditions (SILC), which was implemented with the survey in 2018 and the use of administrative and registers data mostly for 2017.
The provisional data published in the First Release on 17 January 2019 are supplemented with final data. The majority of the final data are not different from provisional data.
More detailed data will be published in the SiStat Database on 4 July 2019. The final detailed data from the ad hoc module about »Wellbeing« will be published on 12 September 2019. 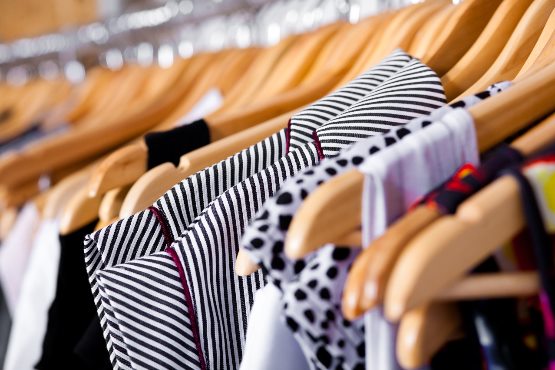 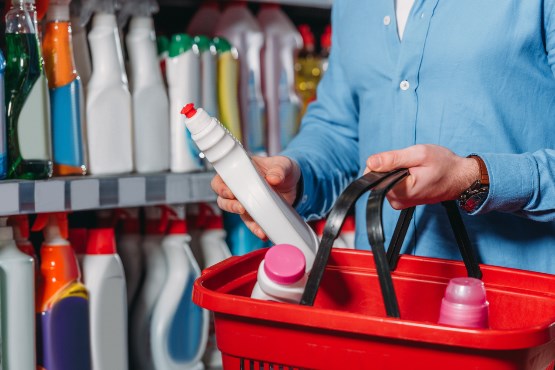