The final results of the 2nd European Statistics Competition: the winning teams are from Belgium and Estonia.

Over 12,000 students from 14 countries signed up to solve mathematical problems and to look for statistical data on websites. Among them were around 600 Slovene students. Teams were competing in two categories: 14-16 years and 16-18 years. Those who qualified for the second round had to carry out and interpret statistical analyses using official data. Best ranked teams advanced to the European competition as national champions (four from each country). The final assignment was to make a video on the topic 'Europe reflected in statistics'. By using appropriate statistics, contestants had to demonstrate how their country compares with its European counterparts, highlighting interesting characteristics in relation to the European average.

Slovene teams that competed in the final of the European Statistics Competition 2019 prepared the following videos:

The winning videos of the European Statistics Competition 2019

A jury of European experts assessed over 50 submissions to choose the top five videos per age group. Given the high quality of the videos, this was no easy task. However, the jury was swayed by two contributions in each age group that stood out for their ability to tell a compelling, funny and accurate story.

Winners of the age group 14-16 years
Team Ansofi (Belgium) takes first prize in the junior age group (14-16 years). Their creative video departs from a simple idea: what will the lives of young people look like in 10, 20, 30 years. Using official statistics, the students take us through their estimated futures with regard to the labour market and health care sector. The jury loved the team’s personal and extremely well-executed approach.
Team Viikki9 (Finland) finishes in second place, while the third place goes to team MAKAO (Poland). Both are examples of the wide range of videos submitted, in this case an animation and a student presentation respectively. The jury felt that both submissions showed a level of creativity, content and messaging that earned the teams a place in the top three. Places 4 and 5 from team CATALINA03 (Spain) and team Trilussa's Chicks (Italy) display similar levels of quality.

Winners of the age group 16-18 years
In the senior age group (16-18 years), the first prize goes to team Radiaator (Estonia). Their video effectively compares Estonia to other European countries in an extremely well executed animated production. Taking into account the clever visuals and overall message, the jury simply had to rank it first.
The second and third places were an extremely close call. In the end, team igorove (Croatia) takes home second place, while team Outlier (Greece) finishes in third place. The jury was impressed by the way the teams transposed theoretical content into creative and engaging videos. The jury was also very positive about the remaining two contributions of team KUFLOWE (Poland) and team JuNi (Germany).

The two winning teams will be invited to an award ceremony in Luxembourg, which will take place at Eurostat on 11 June 2019.

This year’s jury was composed of journalists, communication and data visualisation experts:
For more information, go to https://esc2019.eu/esc.htm. 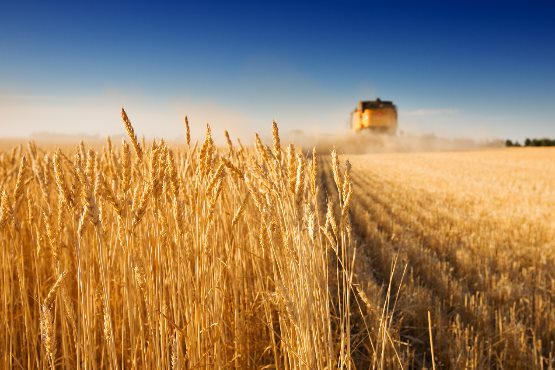 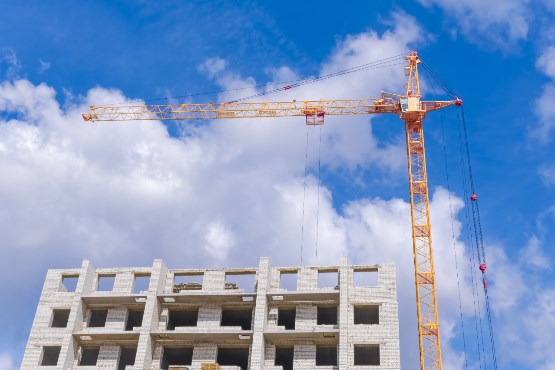