The decrease in consumer sentiment continues in April 2019

The value of the consumer confidence indicator has been gradually decreasing in the last few months. It decreased by 1 percentage point (p.p.) in April and was 4 p.p. lower than in January. However, it remained well above the long-term average (by 12 p.p.).

The value of the confidence indicator decreased due to the more pessimistic expectations of consumers about the country’s economy (by 4 p.p.) and the number of unemployed (by 2 p.p.). Savings expectations increased slightly (by 1 p.p.), while expectations about the household finances remained the same.

Consumers more pessimistic than in April 2018

Consumer confidence indicator decreased by 9 p.p. at the annual level.

It decreased primarily due to significantly more pessimistic consumer expectations about the country’s economy (by 16 p.p.) and about the number of unemployed (by 15 p.p.). Expectations about household finances and savings decreased only slightly (by 3 and 1 p.p., respectively). 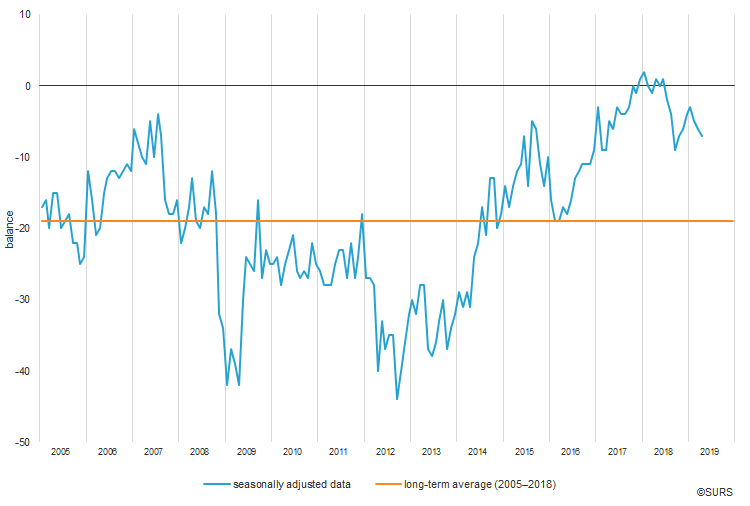 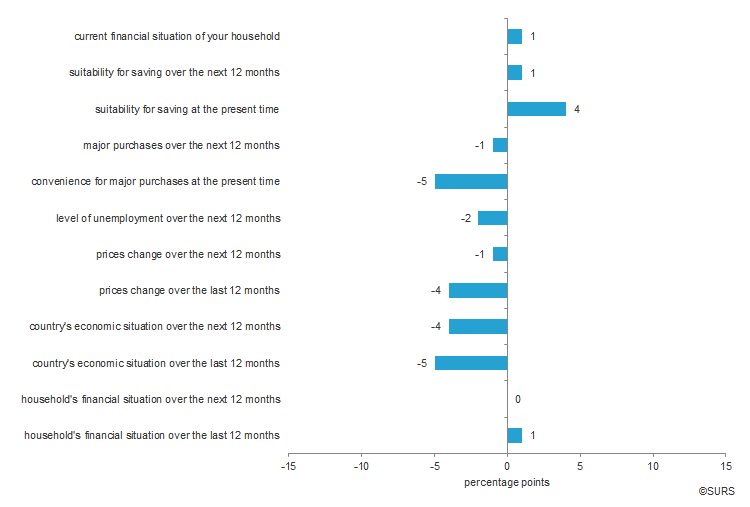 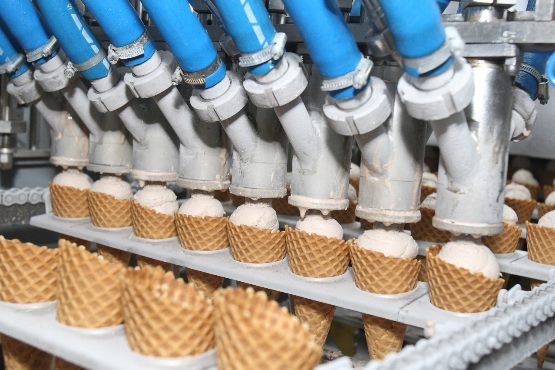 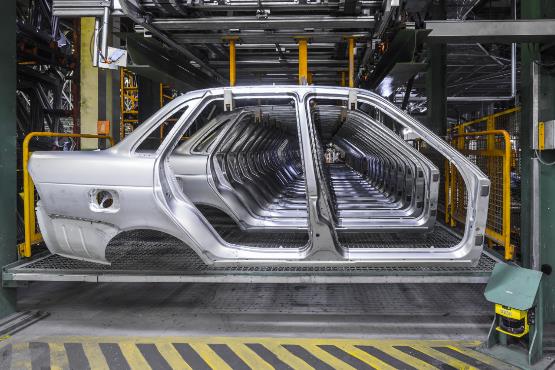 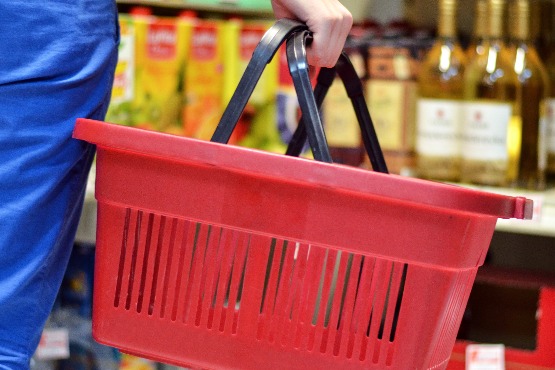 Consumer sentiment down in February 2020 compared to the previous month 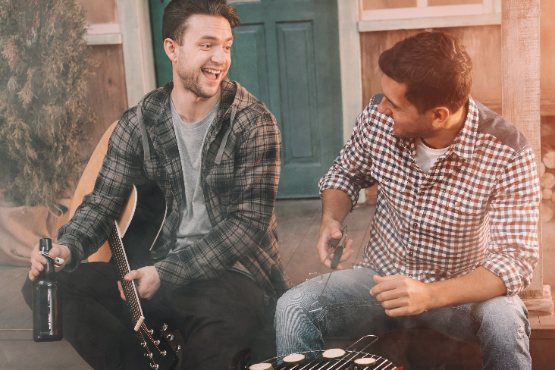