The value of industrial production in August 2018 2.0% higher at the monthly level

At the monthly level it was higher in all three activities: in mining and quarrying by 5.3%, in manufacturing by 2.0% and in electricity, gas and steam supply by 1.9%.

Turnover lower, the value of stocks of industrial products in August 2018 higher than in the previous month

In August 2018 industrial enterprises generated 1.6% less turnover than in July 2018. Turnover was lower mostly due to manufacturing (down by 1.7%). Turnover in mining and quarrying was 9.2% higher than in the previous month.

In August 2018 the value of stocks of finished and unfinished production increased both at the monthly (by 1.7%) and at the annual level (by 9.9%). At both levels the increase in the value of stocks was the highest in intermediate goods industries (by 3.3% and 13.7%, respectively).


Detailed data on industrial production indices for August 2018 will be published on 15 October 2018 in the SI-STAT Database on SURS’s website. 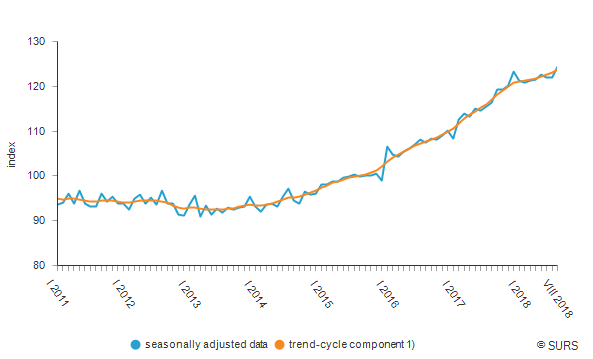 1) In the trend-cycle component the most recent data are unreliable (the end-point problem).
Source: SURS
Attachments
METHODOLOGICAL NOTE
From 2018 on, the calculation of indices is made on the 2015 base year. 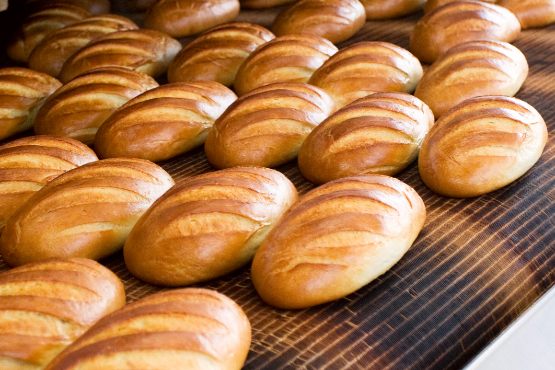 In April 2020 the output prices 0.2% higher at the monthly level 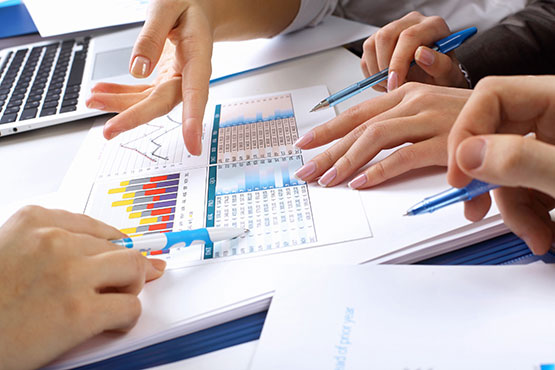 Significant worsening of the confidence indicator in all economic activities