Acknowledgment and ascertainment of paternity and adoptions of children, Slovenia, 2017

In 2017, 11,345 acknowledgments and 44 ascertainments of paternity were registered as well as 54 adoptions, 14 of which from abroad.

In 2017, 54 adoptions were recorded in Slovenia. Before adoption 40 children lived in Slovenia, while 14 children were adopted from abroad and they lived in 5 foreign countries.

Acknowledgment of paternity by age of child, Slovenia 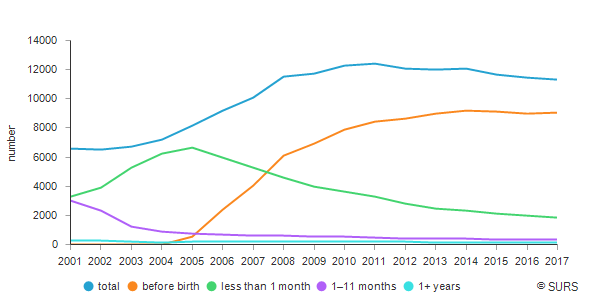 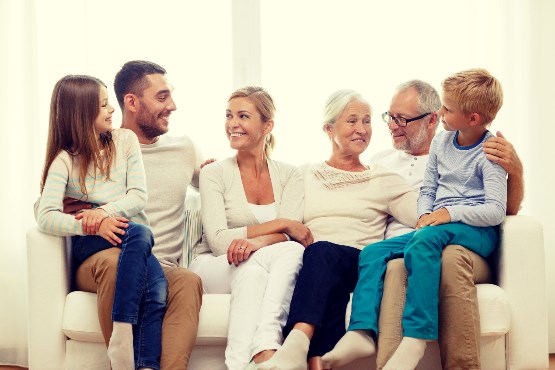 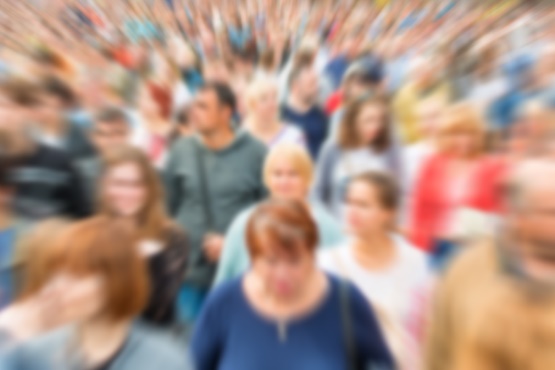