In 2015 the level of indebtedness for the fifth of the income-poorest households was 10 p.p. lower than in 2012

In 2011, the Statistical Office of the Republic of Slovenia (SURS) joined the expert group for measuring disparities in national accounts led by the OECD in cooperation with Eurostat. The group's aim is to provide inequality indicators for macroeconomic aggregates: income, consumption and savings, and gradually also assets. Below we present the results for 2012 and 2015.

In 2015, one fifth of the lowest-income households were indebted less than during the crisis, i.e. in 2012 Chart 1 shows that the households of the first two income quintiles borrowed in both years; level of indebtedness for a fifth of the income-poorest households in the period of the crisis (in 2012) was just over 50%. This means that this group of households covered only half of their consumption with their disposable income, and for the remaining half they had to borrow. After the crisis (in 2015), the same group of households borrowed only about 40%, which is 10 percentage points less. Minor differences between the years were also shown in the middle class (third quintile) and among 20% of the income-richest households (fifth quintile); the latter saved about 30% in 2012 and about one third of their disposable income in 2015, which is 3 percentage points more.

The greatest inequality between household income groups in their consumption was, as expected, in the consumption of more luxurious goods, while social transfers in kind contributed to greater equality For expenditure on restaurants and hotels, the difference between household income quintiles in terms of the average (which is at the value of 1) is the highest. While households in the fifth quintile could afford this expenditure by 56% above the average for all households, spending for the income poorest fifth was by 48% below the average. Expenditure on essential goods, such as food and beverages, and housing costs, was fairly evenly distributed among household groups, especially in the middle three income quintiles. Social transfers in kind were the only consumer category that declined for the highest income quintile, which led to a reduction of inequality in actual final consumption between income groups of households.

Dwellings property is one of the dimensions that contribute to the economic well-being of households. In our case, mortgage loans that reduce the value of dwellings property were not taken into account because these data are not available. However, Chart 3 can roughly display the distribution; in 2012, the income-richest fifth of households had dwellings property that exceeded the average value by 73% in 2012 and by only 58% in 2015. Taking into account mortgage loans, the distribution for both years would be somewhat more even - the highest income quintiles (fourth and fifth) would show a somewhat smaller deviation from the average. Namely, these income quintiles were largely represented in the total number of households which were owner occupied with mortgages, as with their income mortgage loans were easier to afford. [1] When determining the quintile class in which an individual household is classified, we derive from the formula for calculating disposable income used in national accounts which is in line with the ESA 2010.

Attachments
METHODOLOGICAL NOTE
The results are based on the guidelines and recommendations of the OECD and Eurostat. The methodology is still in the final development phase, so the published results are of experimental nature. A more detailed paper with analyses is attached.
Visit our SiStat database.
SiStat
Methodological explanations
Quality reports 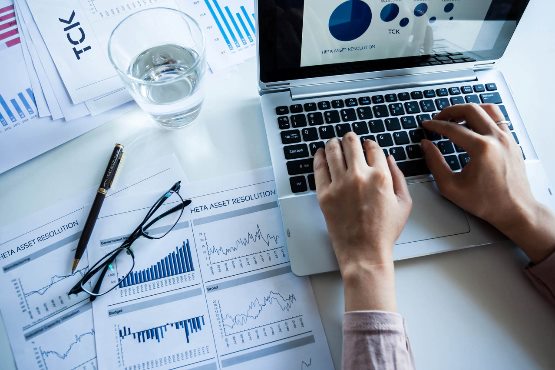 In 2020, the deficit of the general government sector amounted to EUR 3,618 million 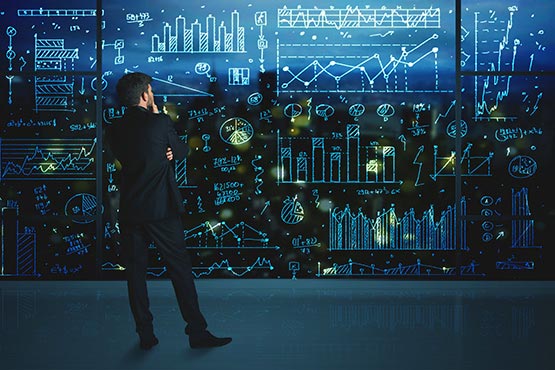