The number of the self-employed has been slightly increasing. Data on their characteristics were collected in the 2nd quarter of 2017. The majority among 114,000 self-employed had no employees, more than half of them were very satisfied with their work and a fifth would rather work as employees.

In the 2nd quarter of 2017 an additional set of questions was added to the Labour Force Survey to gain information on the self-employed and their situation on the labour market. Since the ad hoc module was conducted in all EU Member States, the collected data are internationally comparable.

Self-employed on the labour market
The total number of self-employed has been slightly increasing in the last quarters. According to the latest available data, there were 116,000 self-employed persons in the 4th quarter of 2017, 8,000 more than in the 4th quarter of 2016. The latest available annual data for 2016 showed there were 108,000 self-employed persons. In the last 10 years the number was the highest in 2010 (119,000) and the lowest in 2008 (99,000). According to the Employment Service of Slovenia’s implementation report, in the 2007–2013 period the number of self-employment subsidy recipients was the highest in 2010.

In the 2nd quarter of 2017 the economic dependency was defined (at EU level) by the questions on the total number of clients in the past year and on the influence over deciding their own working hours. Consequently the economically dependent self-employed are defined as self-employed without employees, with one or one dominant client (at least 75% of their income came from one client), who cannot decide their working hours. 6,000 (5%) of the self-employed met those criteria in the 2nd quarter of 2017. 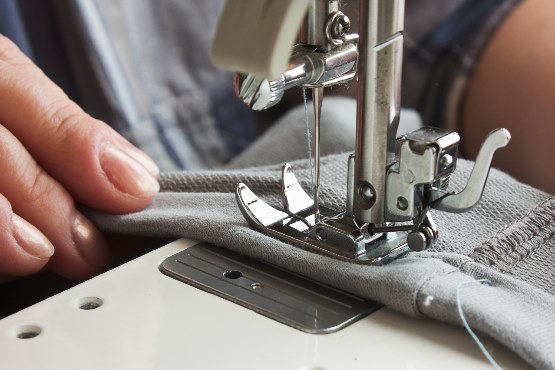 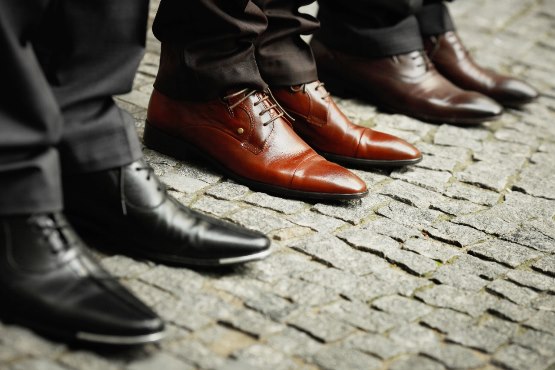 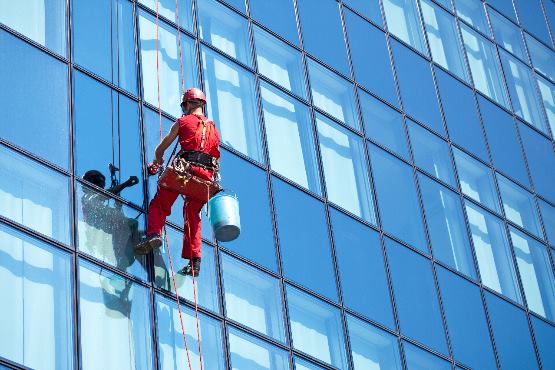 1 May, Labour Day, in 2020 slightly different than usually